First it was cornerback Joe Haden and now the Pittsburgh Steelers have announced that two offensive starters have been added to the Reserve/COVID-19 list ahead of this week’s game against the Baltimore Ravens.

The team announced on Thursday that starting center Kendrick Green and starting wide receiver Diontae Johnson have both been added to the COVID list. This late in the week, even with the lighter restrictions, make it a stretch for either guy to play on Sunday.

Johnson has emerged as the team’s best receiver and one of the top pass catchers in the AFC. In 15 games this season, Johnson has 100 receptions, 1,100 receiving yards and eight receiving touchdowns. All career highs.

Green was inserted into the starting lineup at center as a rookie despite limited experience at the position. Last week the Steelers benched Green in favor of J.C. Hassenauer and it created a spark in the run game. 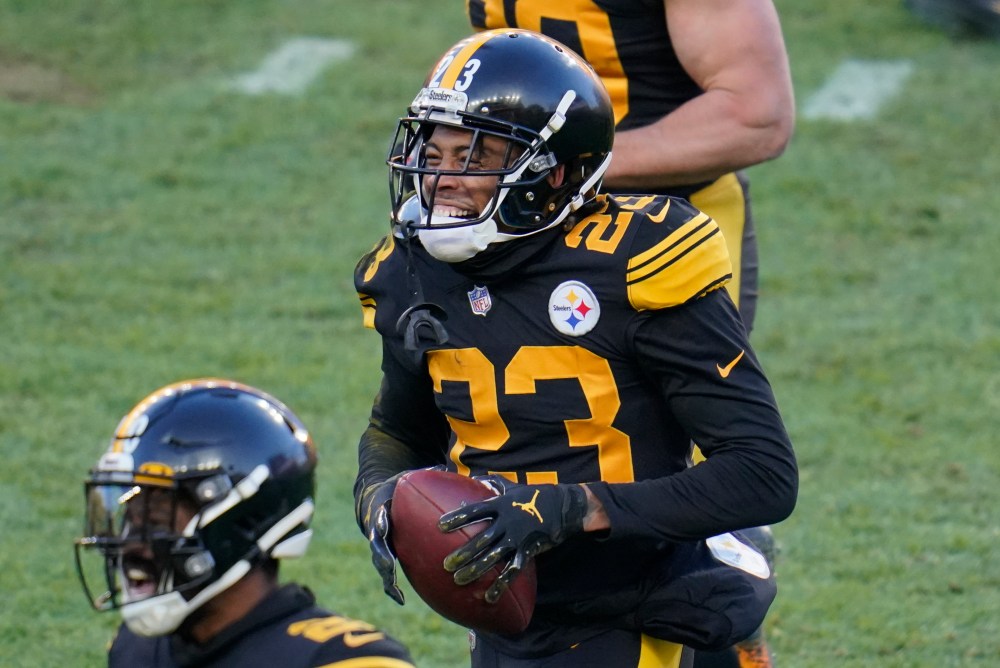