The Kansas City Chiefs have issued a pair of statements on the sudden death of legendary NFL head coach and broadcaster John Madden.

Late Tuesday evening the NFL issued a statement that Madden had suddenly passed away. He was just 85 years old. The Hall of Famer served as head of the Oakland Raiders for 10 years after being promoted from linebackers coach. He coached them to a championship win in Super Bowl XI against the Minnesota Vikings. Madden retired from coaching following the 1978 season to become a broadcaster with CBS. There he’d create an entirely different, yet equally incredible legacy spanning every major broadcast network.

Both Chiefs CEO and Chairman Clark Hunt and head coach Andy Reid shared statements on Madden, explaining in their own words his legacy and impact on the game we all love.

“The NFL has lost a legend. John Madden was an icon of the game and football would not be what it is today without his many contributions over his long career. Few men have had more of an impact on the game’s popularity and growth. Beyond his accomplishments as a Super Bowl winning head coach, John’s passion in the broadcast booth brought the game to life for millions of fans, and the Madden video game series introduced generations of new fans to the game. He will be dearly missed.”

“A part of all of us passed away today with the passing of John Madden. He was loyal and dedicated to the game of football. He loved every aspect of the game. Myself and so many other coaches in the profession lost a teacher, friend and confidant. John was a family man, a proud husband and father. My thoughts and prayers go out to his wife Virginia and his sons, Mike and Joe. He will be greatly missed.” 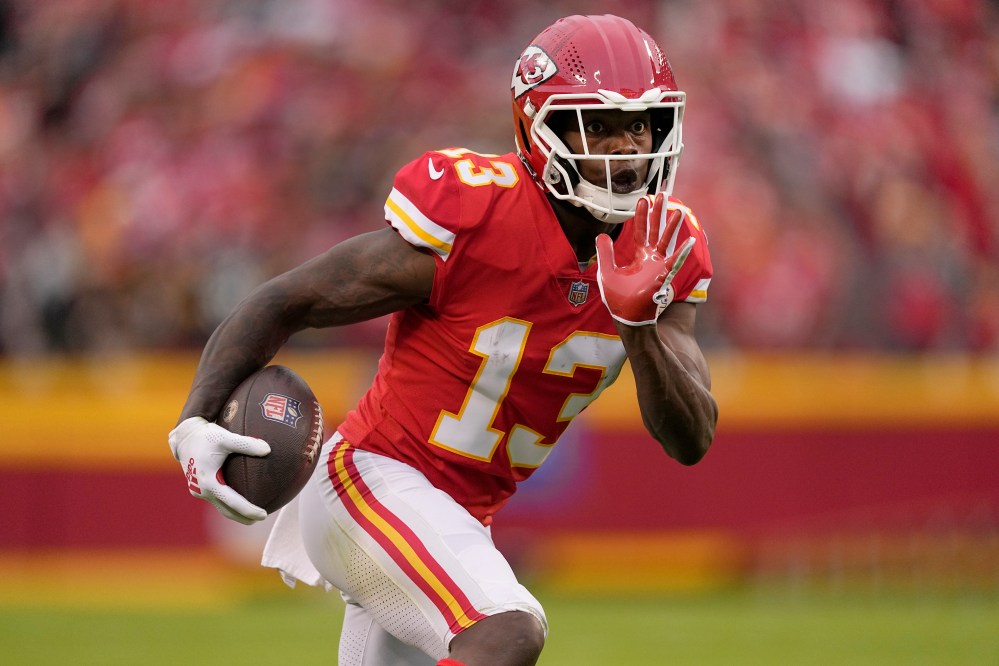