The Indianapolis Colts (9-6) will have the chance to clinch a playoff berth when they host the Las Vegas Raiders (8-7) at Lucas Oil Stadium in Week 17.

Though they are dealing with some major COVID-19 issues, the Colts open the week as 7.5-point home favorites over the Raiders, per Tipico Sportsbook.

It will be an interesting game on Sunday and one that is difficult to gauge given the massive spread of COVID-19 throughout the NFL this month.

The Colts are arguably the hottest team in the AFC. They are on a three-game winning streak while having won six of their last seven and are 9-3 since the start of Week 4.

The Raiders have been pretty inconsistent yet have won their last two games. The offense is a major question mark for them as they’ve reached 18 points in just one game out of their last eight.

Regardless, Vegas believes the Colts should be viewed as heavy favorites at home in a game that would propel them into the playoffs should they win.

Colts could be without entire starting OL vs. Raiders 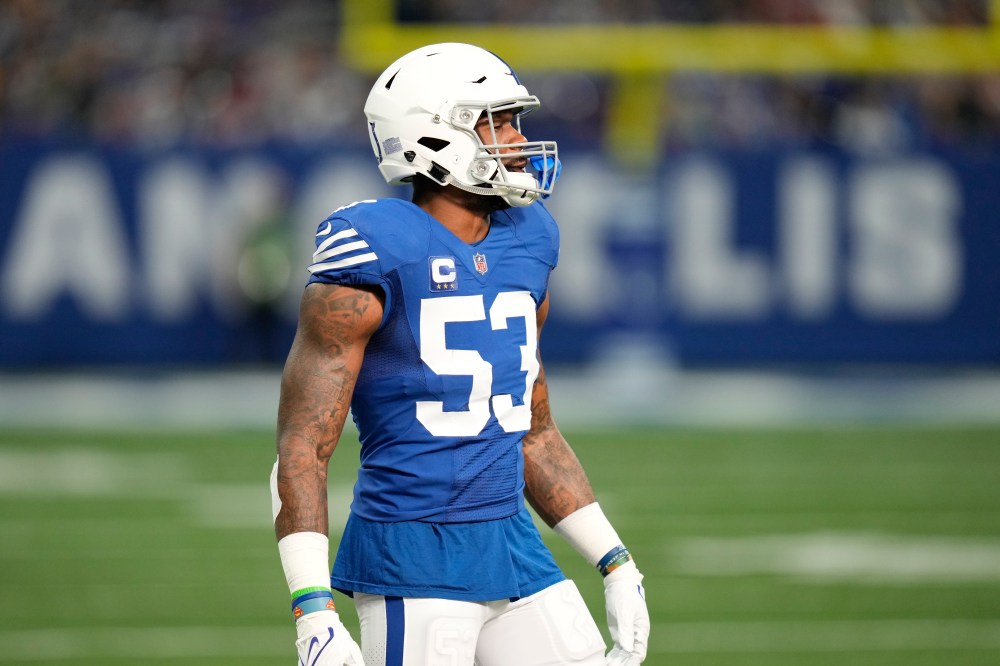