Indianapolis Colts linebacker Darius Leonard was named the AFC Defensive Player of the Week for his big game against the New England Patriots in Week 15.

Leonard was all over the place against the Patriots offense. He led the way with 10 tackles (eight solo), one interception, one tackle for loss, one forced fumble and a quarterback hit.

His interception came right before the end of the first half when the Patriots were threatening to score in the red zone. Given that they started the second half with the ball, it was a huge momentum swing for the Colts.

Leonard has been one of the most opportunistic players in the NFL with 11 takeaways on the season. He’s earning another Pro Bowl nod and should be in the conversation for the Defensive Player of the Year award.

These Colts are set to be free agents in 2022 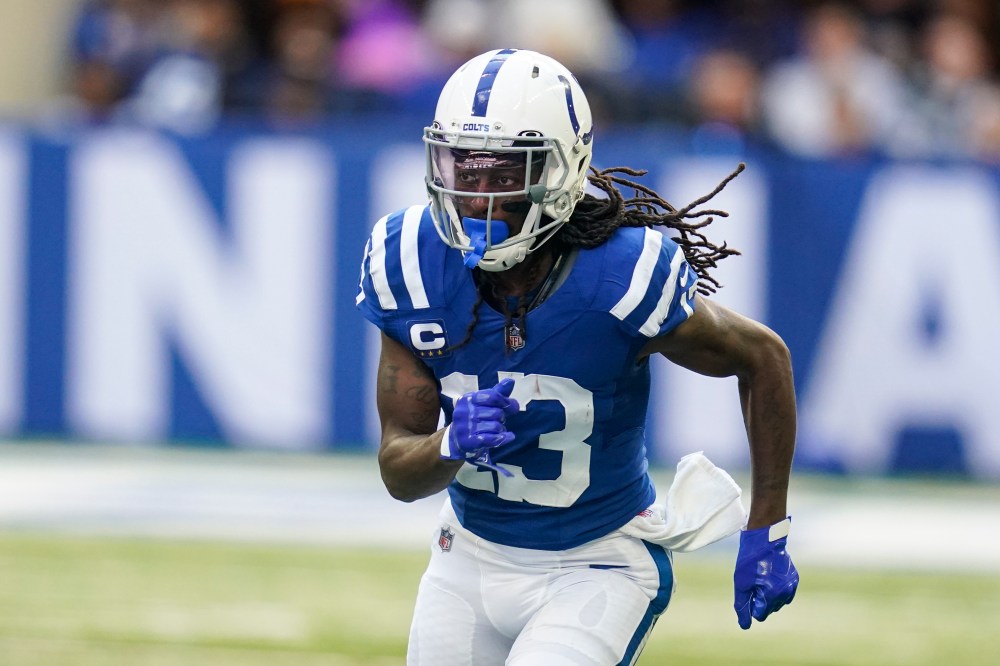