The Indianapolis Colts did what no one had done in eight weeks: they beat the piping-hot New England Patriots. And now, it seems it has emboldened other teams like the Buffalo Bills to think they’ve got a recipe for success.

Ahead of New England’s matchup against Buffalo, a game which will likely decide No. 1 team in the AFC East, Bills defensive tackle Harrison Phillips said he thinks the Bills have a sense of how to get an edge over the Patriots.

“A lot guys watched the game last night,” Bills defensive tackle, Harrison Phillips told reporters after the game, via WROC-TV’s Thad Brown. “We saw the advantage of getting up early… making them one-dimensional.”

"A lot guys watched the game last night. We saw the advantage of getting up early… making them one directional."#Bills

The idea is that, if the Bills build a lead over the Patriots, New England will eventually have to move away from their strength, the run game, and trust rookie quarterback Mac Jones to throw the ball. If Jones doesn’t have the run game to help him (with play-action and the defense loading the box), the Bills can put Jones in uncomfortable situations, where he forces the ball and makes turnover-worthy plays. Last week, Jones threw two interceptions as the Patriots fell behind three touchdowns in Indy before trimming the lead.

It’s a simplistic way of thinking about it, because the Patriots won’t abandon the run if they’re down seven or even 10 points. What would honestly be more valuable is forcing the Patriots into third-and-long. But Phillips is onto something: the Bills need to do what they can to push Jones, the rookie quarterback, into the spotlight on Sunday.

Patriots remain one of the least aggressive 4th-down teams. Why? 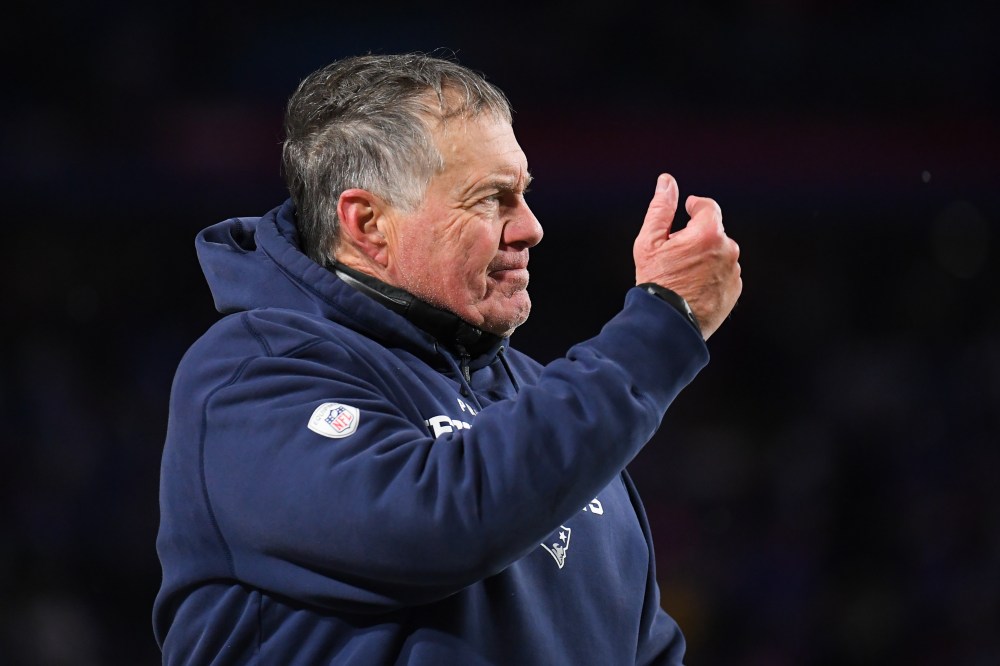