The Green Bay Packers will be without receiver Randall Cobb for at least three games and most likely more. The team placed Cobb on injured reserve on Saturday.

The veteran slot receiver suffered a core muscle injury against the Los Angeles Rams. He required surgery during the bye week, according to Rob Demovsky of ESPN.

By going on injured reserve, Cobb must miss at least three games before he’s eligible to return. The Packers play the Chicago Bears, Baltimore Ravens and Cleveland Browns over the next three games, but surgery means Cobb could miss more games and possibly the rest of the season.

The Packers are holding out hope that Cobb can return for the postseason.

Over 12 games, Cobb caught 28 passes for 375 yards and five touchdowns, which is tied for the team lead with Davante Adams.

Cobb’s trust level with quarterback Aaron Rodgers created several important plays, and he was productive on third down and in the red zone.

In a corresponding roster move, the Packers activated linebacker De’Vondre Campbell from the COVID-19 reserve list.

How will Packers replace WR Randall Cobb in the slot?

Packers vs. Bears preview: Who has the advantage in Week 14? 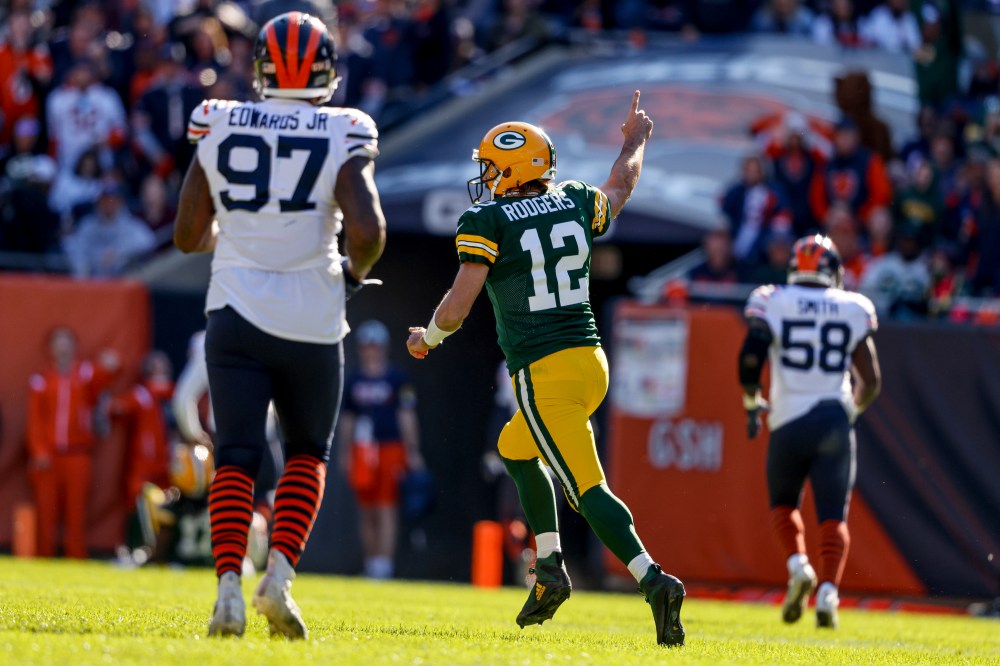