It should come as no surprise but Indianapolis Colts running back Jonathan Taylor continues to lead all NFL players through the voting process for the Pro Bowl.

Enjoying one of the best seasons we have ever seen from a Colts running back, Taylor currently leads the NFL with 168,222 votes on the Pro Bowl ballot.

The voting process will continue through Dec. 16 while the selections will be announced on Monday, Dec. 20. The Pro Bowl game itself at Allegiant Stadium in Las Vegas on Feb. 6, at 3:00 p.m. ET.

Not only is Taylor set for his first Pro Bowl selection, but he is also likely to earn his first All-Pro selection as well.

Colts get some help from Vikings in playoff hunt 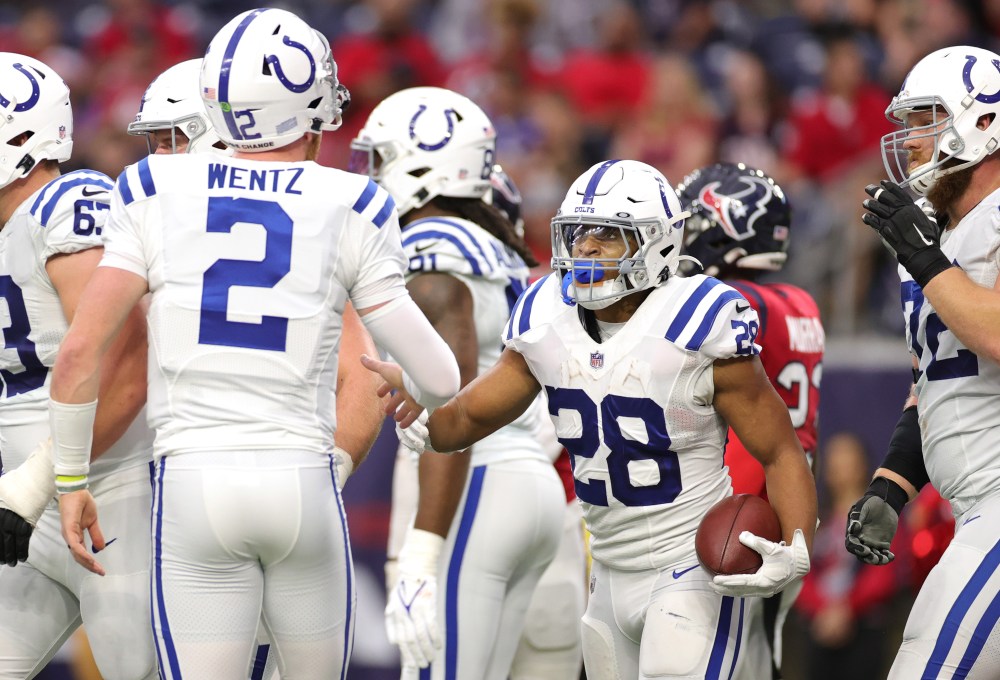