The Green Bay Packers returned a leader on both offense and defense to practice on Friday, the team’s final practice before Sunday’s showdown with the Chicago Bears.

Quarterback Aaron Rodgers and linebacker De’Vondre Campbell were both on the field and participating, according to Mike Spofford of the team’s official site.

Rodgers has missed the first two practices of the week while recovering from a toe injury. His ability to get on the field Friday suggests his fractured pinky toe has healed to the point where he feels comfortable without the extra rest before Sunday.

The Packers are coming off the bye week, so Rodgers has had around 10 days of rest. He’s played in each of the last three games since suffering the injury while in quarantine, but the Packers have limited his practice time in an effort to promote as much healing as possible for the toe.

Campbell has been on the COVID-19 reserve list since last Tuesday, but he is eligible to come off the list on Friday. The Packers are expecting him to play Sunday against the Bears despite only having one practice.

Campbell leads the team in tackles and is the defense’s second-highest rated player at Pro Football Focus. He will start his 13th consecutive game for the Packers on Sunday.

Cornerback Jaire Alexander was also on the practice field for a third consecutive day. The Packers opened his 21-day window to be activated from injured reserve on Wednesday.

The Packers will release a final injury report later Friday.

Packers vs. Bears: 5 things to watch and a prediction 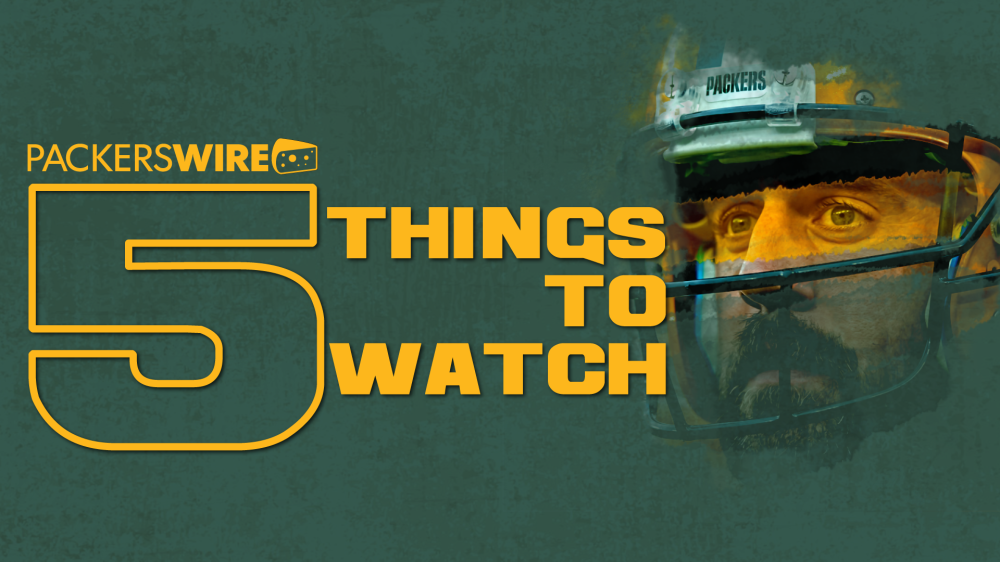