While the New England Patriots and Buffalo Bills were trudging through a 14-10 contest in blistering conditions Monday night, Tampa Bay Buccaneers quarterback Tom Brady probably had the air conditioning on as he got ready for bed.

Brady would wake up to 75-degree weather in Tampa on Tuesday morning, enjoying the mild Florida December as he began his preparations to Sunday’s Week 14 home showdown against the Bills.

After spending 20 years in New England, Brady told the media Thursday he doesn’t plan on moving back up north anytime soon, especially after watching the weather his old team was playing through Monday night:

Looks like the GOAT doesn’t mind being a Florida Man one bit. 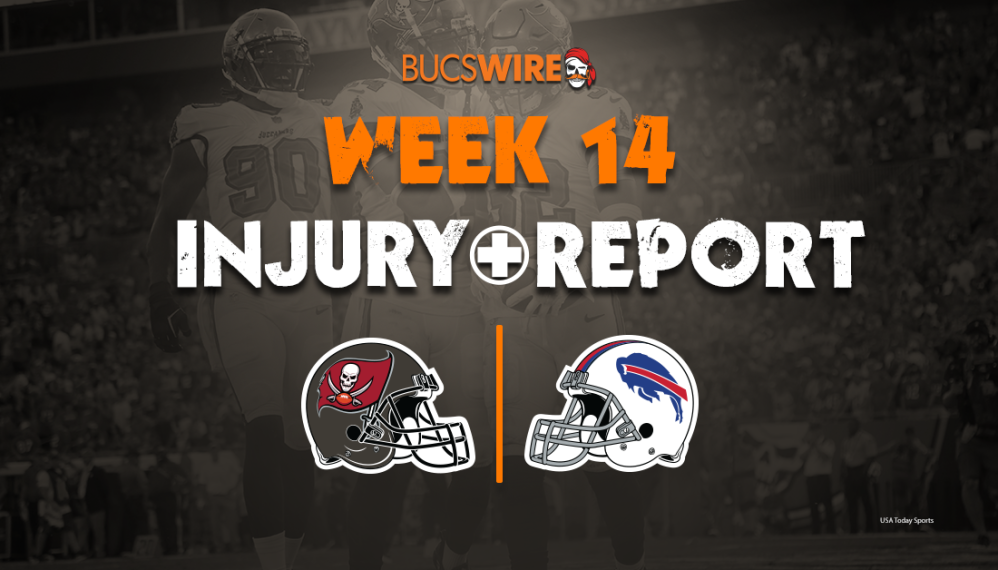