Outside linebacker T.J.Watt put on a show on Sunday in the Pittsburgh Steelers big win over the Baltimore Ravens. Watt’s monumental effort has earned him AFC Defensive Player of the Week.

Watt finished the game with a career-high 3.5 sacks of Ravens quarterback Lamar Jackson. Watt also forced a fumble late in the game on his last sack and was everywhere on the field.

This performance by Watt is made more remarkable by the fact that he spent the entire week at home away from the team on the Reserve/COVID=19 list. The week off allowed Watt to fully recover from the knee and hip injury that had forced him to miss the previous game.

This is the fifth time Watt has been named AFC Defensive Player of the Year and the second time this season. The only other Steeler to earn the honor at least five times is safety Troy Polamalu according to the press release. 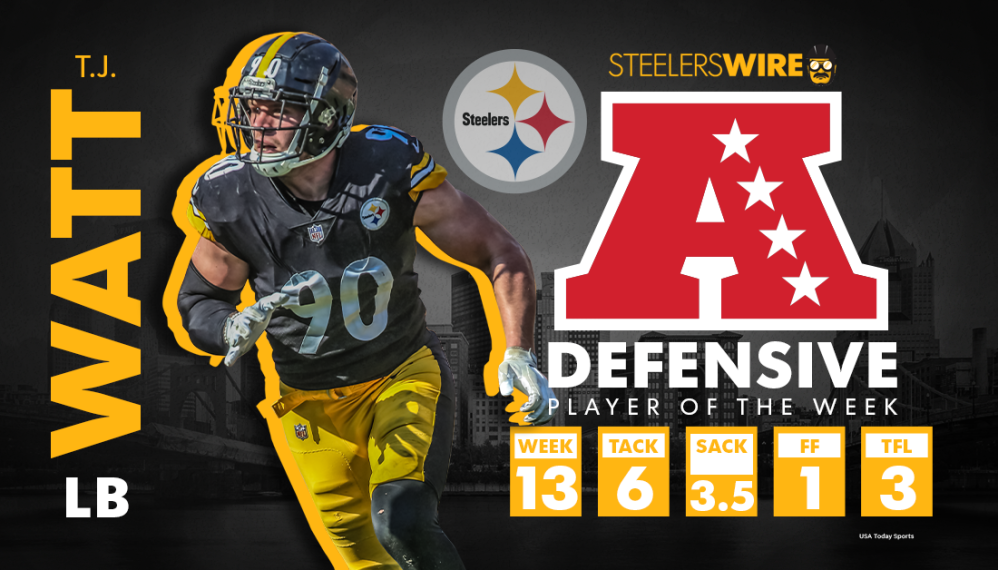 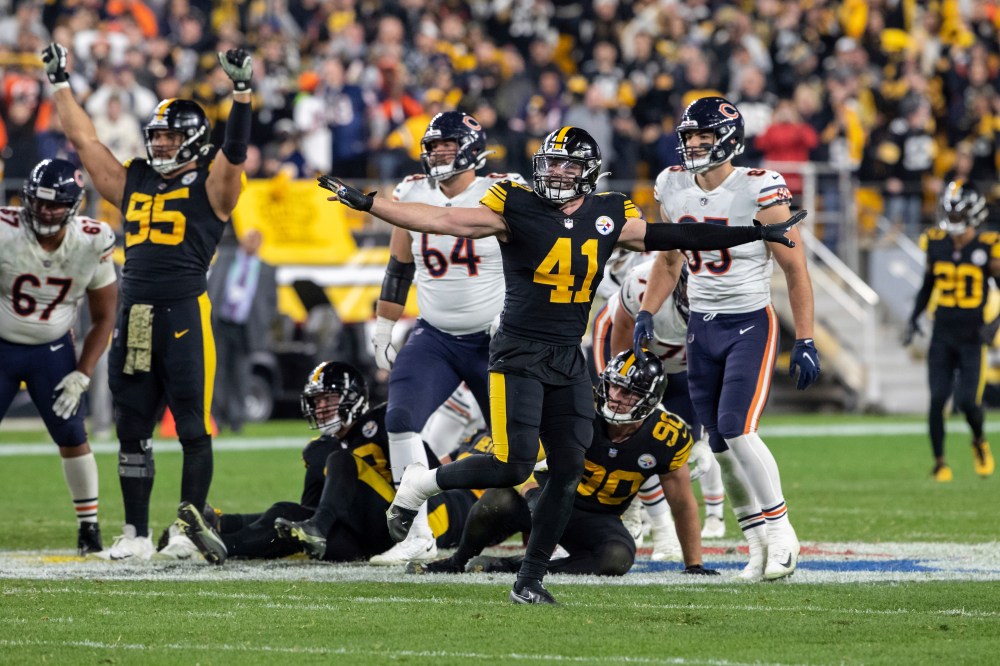