Bruce Arians’ Achilles injury is significant enough he’s getting around with a scooter when he’s not in golf cart at practice. pic.twitter.com/qnyDuPLCq8

The Tampa Bay Buccaneers still have some key players on the injury report as they prepare for Sunday’s big game against the Buffalo Bills, but the players aren’t the only ones who are banged up.

Bucs head coach Bruce Arians told the media after Sunday’s win over the Atlanta Falcons that he’d suffered an Achilles injury while running to stay in shape.

Arians was seen in a walking booth, as well as a scooter, at his press conference following Wednesday’s practice (via The Athletic’s Greg Auman).

Here’s hoping for a swift and full recovery for Arians as the Bucs look to make another Super Bowl run this season.

NFL power rankings: Where do the Bucs land heading into Week 14? 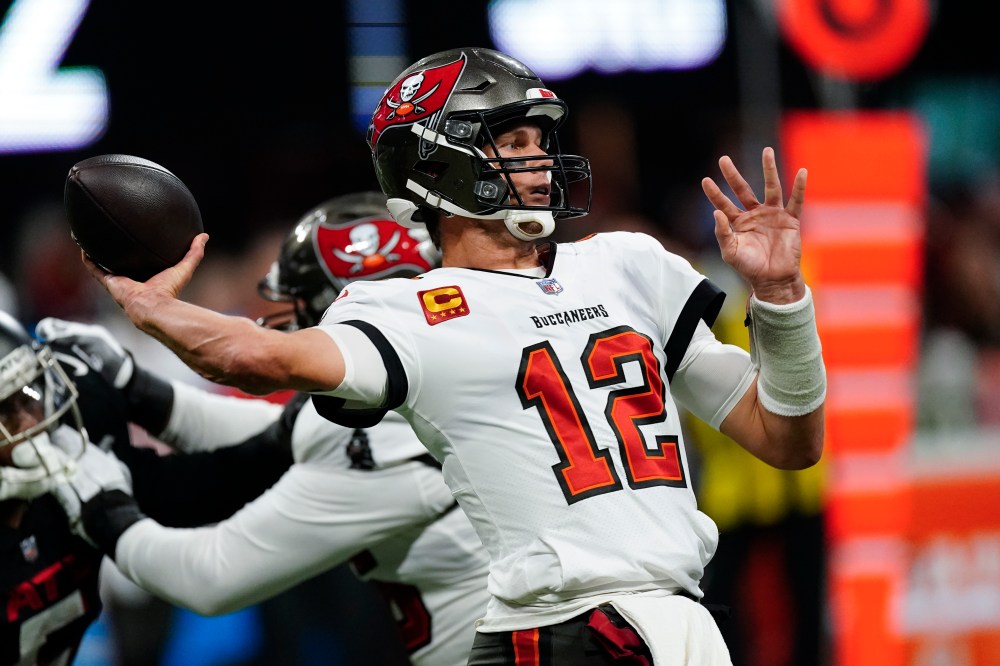