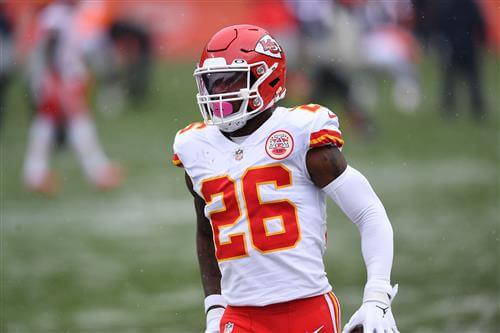 Le'Veon Bell's prime may be in the rearview mirror, but he reached his first Super Bowl during the 2020 campaign and has now reportedly earned a new contract.

The Baltimore Ravens signed the 29-year-old to their practice squad Tuesday and will "likely" add him to the active roster when he is "ready," per ESPN's Adam Schefter. Schefter noted the season-ending injuries to J.K. Dobbins and Justice Hill played a role in the decision.

It wasn't that long ago that Bell was one of the best playmakers in the league when he played for the Pittsburgh Steelers from 2013 through 2017. He was a three-time Pro Bowler and two-time All-Pro first-team selection during that span and was largely considered the gold standard of versatile running backs.

The Michigan State product surely would have put up similar numbers in 2015 as well, but injuries limited him to just six games.