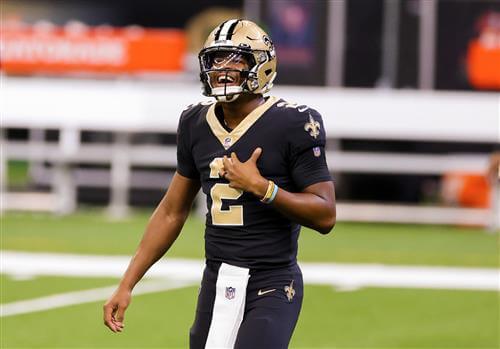 Saints coach Sean Payton told Peter King that Payton hopes to name a Week One starting quarterback before Saturday’s preseason finale. On Monday night, prior to the start of his preseason game against the Jaguars, Payton disputed the notion that a decision is coming by the end of the week.

Lisa Salters asked Payton if he has a timetable for making a decision between Taysom Hill and Jamies Winston.