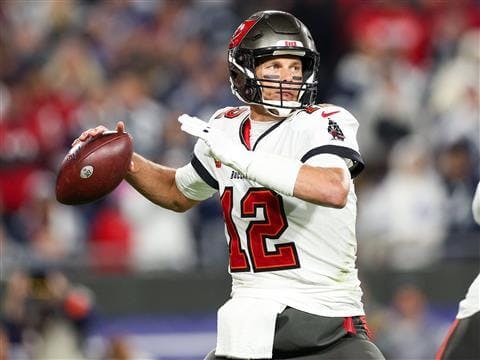 After the Buccaneers were bounced out of the playoffs on Monday night, Tom Brady said only that he would take it one day at a time in determining his future. But teammates think he’s done in Tampa Bay.

NFL Media reports that “several” Buccaneers players felt after their interactions with Brady following the game that he had played his last game in Tampa Bay.