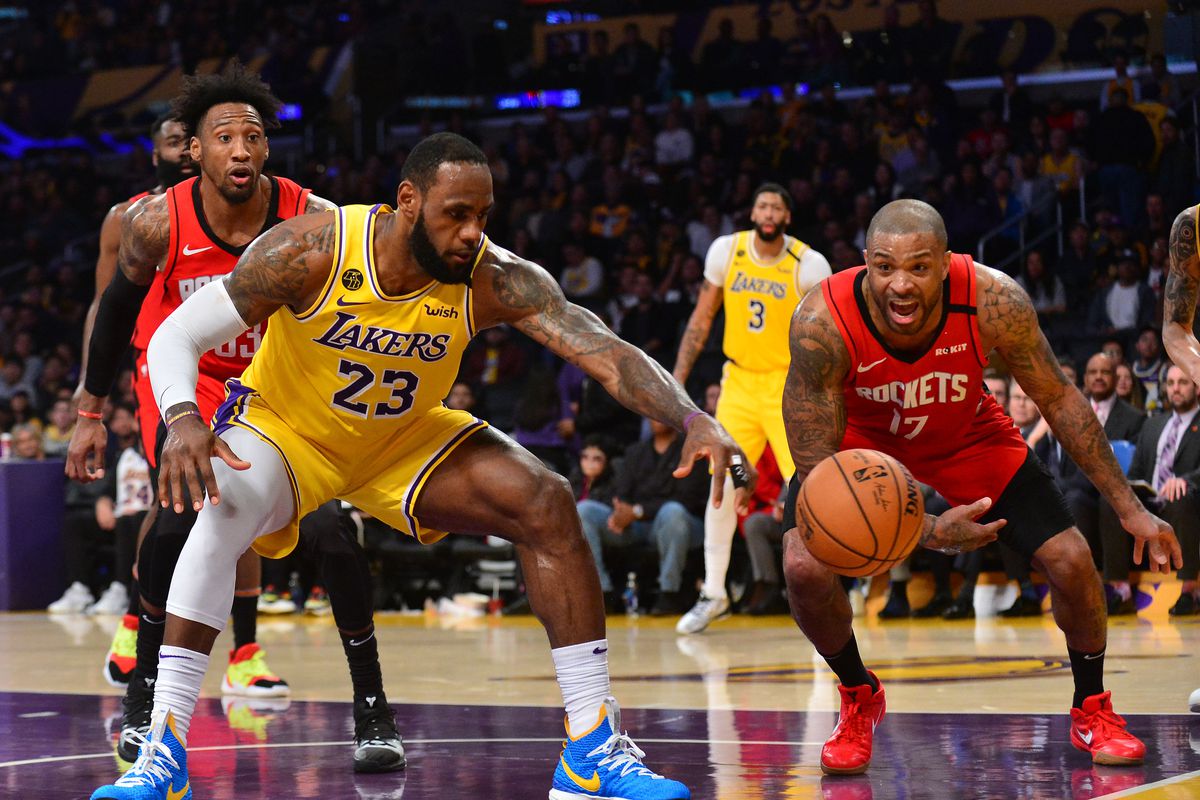 The Rockets failed to cover as 10-point underdogs Sunday in a 121-100 loss at the Los Angeles Clippers. G Jalen Green and F Jae’Sean Tate were both out serving 1-game suspensions for an altercation that occurred in Friday’s game at the Sacramento Kings. Houston is on a season-worst 10-game losing streak and is 1-9 against the spread (ATS) during that skid.

The Lakers covered as 5.5-point home underdogs Sunday in a 113-112 loss vs. the Philadelphia 76ers. F LeBron James joined Kareem Abdul-Jabbar as the only players to reach 38,000 career points after scoring 35 points in thr Lakers’ 3rd-straight loss. The Lakers are 1-4 ATS vs. the Rockets in the last 5 meetings.

Rockets at Lakers picks and predictions

The Lakers (-210) should win, but betting more than 2 times your potential profit on the moneyline is risky since it hasn’t been announced if James will play on the back-to-back. Bet the spread or total instead.

Houston is hungry to end its 10-game skid and the Lakers may be deflated after a tough loss vs. the 76ers. Both teams are on a back-to-back, but Houston’s leading scorer Green (21.5 points per game) should be well-rested after serving a 1-game suspension Sunday. Take the points.

The Under is 5-3 in the Rockets’ last 8 games and 5-3 in the Lakers’ last 8. The Lakers and Rockets are both bottom-10 in points over the last 3 games, 20th and 29th respectively, and should struggle to score Monday on the 2nd night of back-to-back.