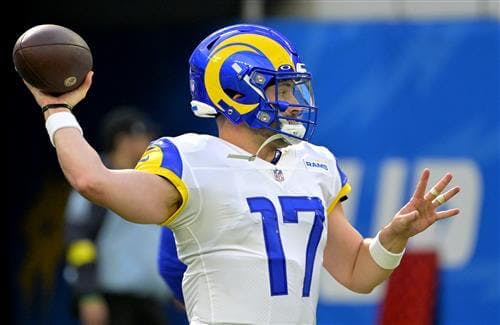 The Las Vegas Raiders made a shocking decision to bench Derek Carr for the remainder of the season. He has been the team’s starting quarterback since 2014.

Jarrett Stidham, acquired in an offseason trade from the New England Patriots, will start against the San Francisco 49ers on Sunday at Allegiant Stadium. He will also start their final regular season game.

Carr and the franchise also agreed that he should step away from the team in these last weeks, which leads you to believe he is on his way out of town during the offseason. That makes you wonder who will be throwing the ball to Raiders wideout Davante Adams, a college teammate of Carr whom Las Vegas acquired in the offseason via trade with the Green Bay Packers.

We now have four names that might make sense for this team in 2023.