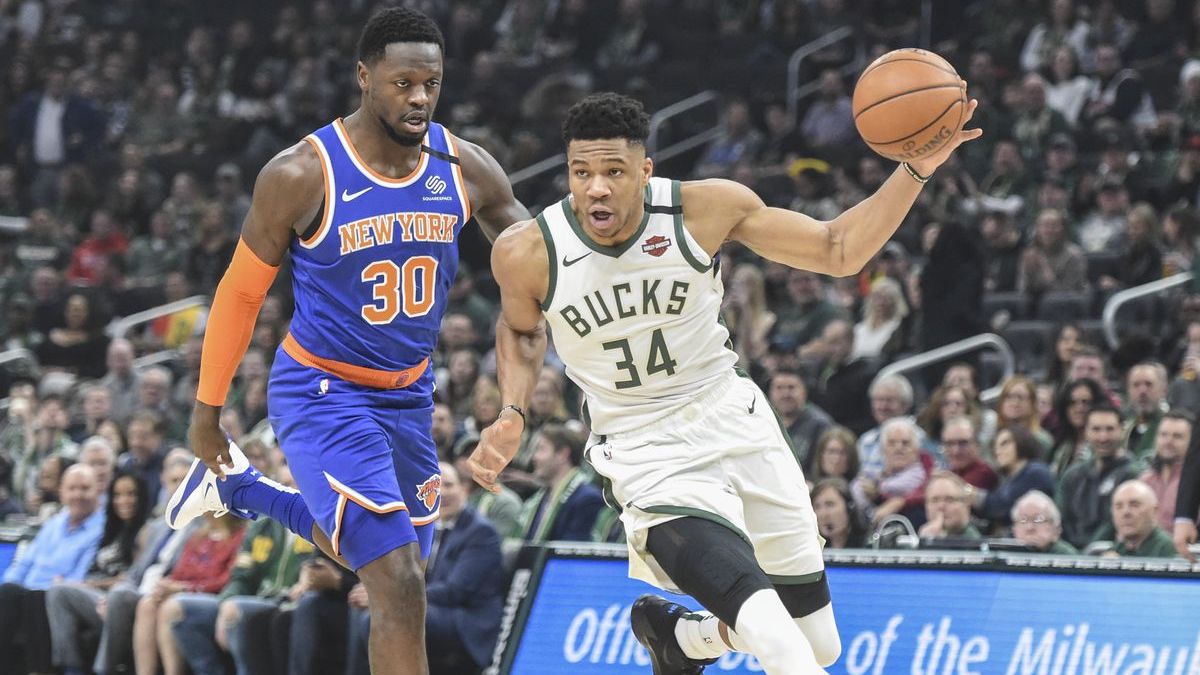 The Bucks defeated the Dallas Mavericks 124-115 Sunday, covering a 6-point home favorite. Milwaukee pushed its against-the-spread (ATS) record to 12-7 with the cover. The Bucks have covered 2 straight and are 4-6 ATS in their last 10. This is their 1st road game since Nov. 18.

Bucks at Knicks picks and predictions

The Bucks are the superior team, and the Knicks actually have a worse winning percentage at home than they do on the road. Ultimately, this is going to be a pass.

Simply, the Knicks do not play well at home. They are a league-worst 2-6-1 ATS at home, and Wednesday it will be taking on 1 of the best teams in the Eastern Conference.

The Knicks often hold games close because they rank 6th in the league in offensive rebounding rate. Well, against the 2-time MVP F Giannis Antetokounmpo-led Bucks, they’ll struggle as Milwaukee sits 1st in the NBA in defensive rebounding.

The Knicks rank 24th in defensive rating which bodes well for Milwaukee’s weak offense. The Bucks should be able to exploit a small Knicks frontcourt as well.

The Knicks aren’t the quickest team in the league, but they do push the tempo often, sitting 10th in the NBA in pace. The Bucks rank 16th in pace. Both teams also rank in the league’s top 11 in 3-point field goal attempts.