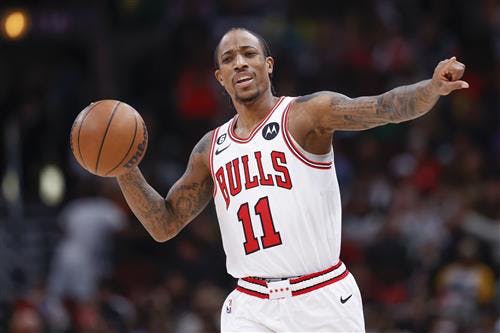 There are talented basketball players – and then, there’s Luka Doncic. The Slovenian sensation has been a revelation during his five years in the NBA.

His ability to make plays for himself and others is among the best we’ve ever seen in the league.

The Dallas Mavericks did a great job in recognizing him as the premier talent in his draft class.

Whether they’ve done a great job of building around him is a matter of debate. Sure, there are talented players on this roster. With that said, it is woefully light on secondary ball handlers.

The Mavericks need to address this issue quickly. In today’s NBA, star players can be quick to demand a trade. This organization should feel some urgency to put a potential title winner around Doncic.

Could acquiring DeMar DeRozan be a means of doing so?