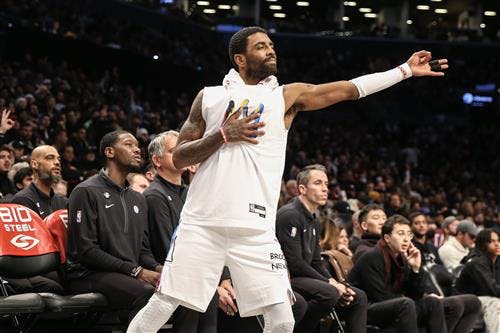 With LeBron James sidelined with a thigh injury, the 5-10 Los Angeles Lakers have pulled up from a dismal start to win three straight (vs. the depleted Brooklyn Nets, Detroit Pistons and San Antonio Spurs). Is it enough to give the Lakers' front office any real hope that a blockbuster trade can make the team a Western Conference contender?

Heart of a Deal

The following is legal before December 15, when most recently signed free agents are eligible for trade. The parameters could shift in a month with additional names potentially in play:

Outside of L.A., the "who gets what" is subjective based on what the Nets prioritize most. They could swap out Irving for Westbrook or take on the Lakers' lower-priced role players for significant luxury tax savings.

The more minor details of a deal, including a required touch between the Nets and Pistons, would depend on Westbrook's destination. That might be a second-round pick or the rights to a previously drafted player. If the Nets take Westbrook, young center Day'Ron Sharpe could go to Detroit.