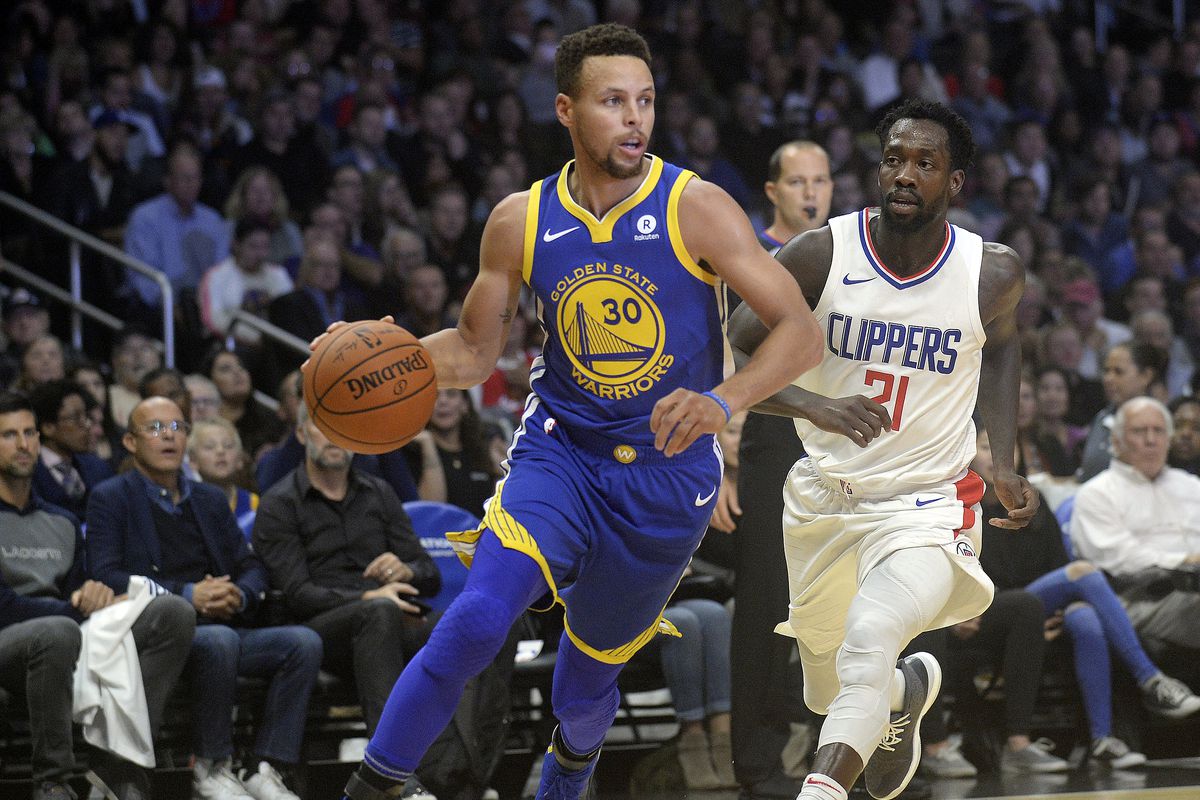 The Clippers have a 3-game win streak and have won 4 of their last 5 outings. They picked up a 121-114 home win over the Utah Jazz Monday as 2-point favorites. G Norman Powell came off the bench to score 30 in the win.

The Warriors had a 2-game win streak snapped Monday with a 128-83 loss at the New Orleans Pelicans, failing to cover as 11-point underdogs.

Clippers at Warriors picks and predictions

The Warriors have struggled this season, but only on the road. They are 7-1 at home this season.

The Clippers will be without their two best players but got great performances from Powell and G Reggie Jackson in their win over Utah Monday.

Golden State is healthy and was embarrassed in their last game Monday. The Warriors (-410) will bounce back for the win, but the price of the moneyline doesn’t make it worth the action.

The Warriors are 3-1 ATS in their last 4 home games.

The Clippers are 4-0 ATS in their last 4 road games and 5-3 ATS on the road this season.

The Clippers are last in the league in points per game (106.1) and will play without George and Leonard. Golden State averages 115.7 points per game.

Only 4 of the Clippers’ games this season have hit the Over.

The Under is 7-1 in the Clippers’ last 8 games following an ATS win.

The last 4 meetings between the two teams at Golden State have all stayed Under the projected total, too.