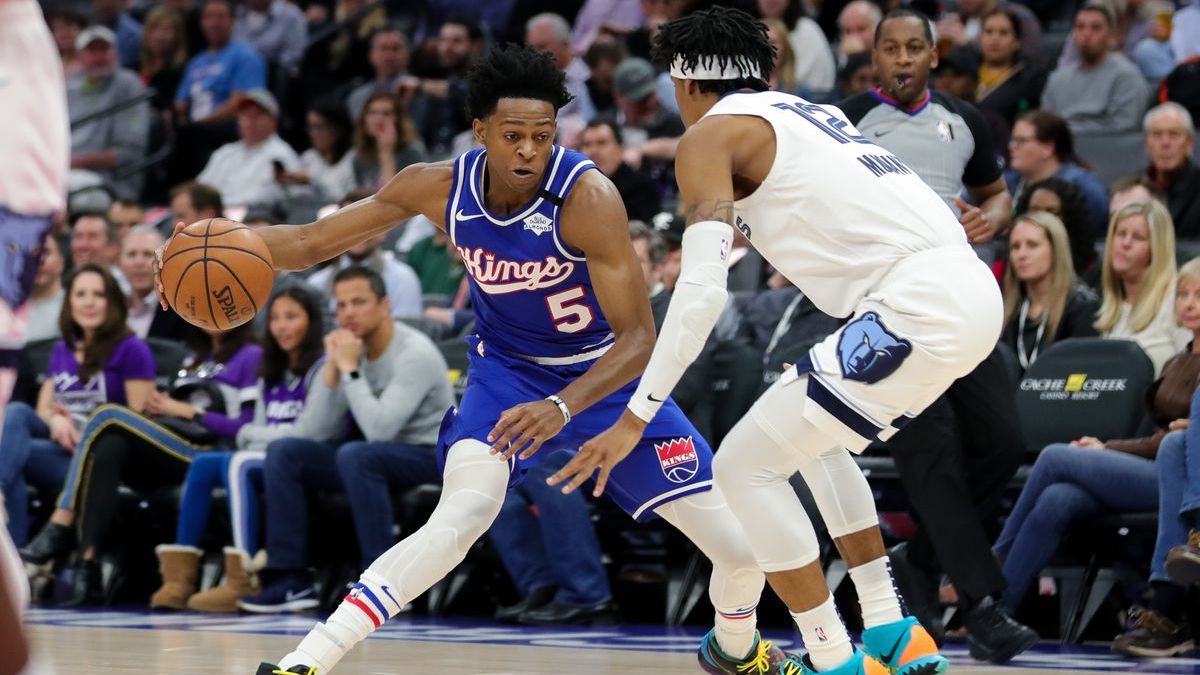 The Memphis Grizzlies (10-7) welcome the Sacramento Kings (9-6) to the FedEx Forum Tuesday with tip-off is set for 8 p.m. ET.

The Grizzlies lost 127-115 to the Brooklyn Nets on Saturday, failing to cover as 7.5-point underdogs. Despite scoring 29 or more in 3 quarters, it was Memphis’ defense that struggled the most.

Memphis will more than likely be without its 2 best scorers again Tuesday. It is just 1-3 ATS in its last 4 games, covering the lone time it was a favorite over that stretch.

Sacramento scored 30 or more points in every quarter as it beat Detroit 137-129 on Saturday, but failed to cover as 10.5-point home favorites. The Kings have covered 6 of their last 7.

The Kings have scored 120 or more in 6 straight games as well, and they are led by G De’Aaron Fox, who is averaging 25.4 points and 6.4 assists per game, both team-high averages.

Kings at Grizzlies picks and predictions

The Kings are playing at a high level and are rightful favorites. Considering the players expected to miss the game for Memphis, backing it even at plus money isn’t smart.

Without their 2 leading scorers, the Grizzlies do not have the firepower to score with ease as they do when Morant and Bane take the court. That’s been 1 reason they have covered just 1 of their last 4.

The Kings are patient and rank in the top 10 in turnover rate. They also sit No. 1 in effective field goal percentage which will be key against a Grizzlies defense still getting F Jaren Jackson Jr. up to speed.

The Kings have the best offensive rating in the NBA, and the Grizzlies rank 22nd in defensive rating. Expect the Kings to be able to run the score up with Memphis struggling without its stars.

The Kings rank 7th in pace, and the Grizzlies sit 15th in pace.

Both teams, even with Morant out, should want to play at a quick tempo. Given Sacramento’s strength offensively and the fact that it has gone Over in 5 of its last 6, the Over 233.5 (-110) is a strong play.