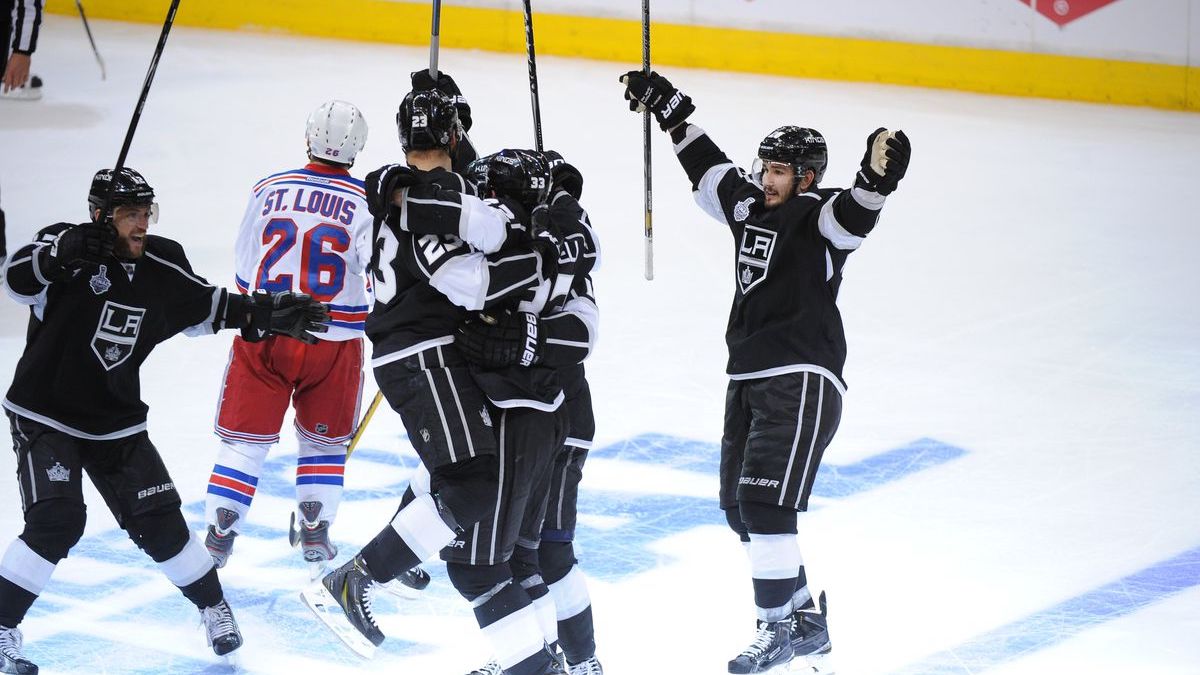 The Rangers picked up a 2-1 win at the San Jose Sharks Saturday, and they’re 2-0-1 across the past 3 games overall. After an 8-goal explosion in Detroit on Nov. 10, New York has lit the lamp just 9 times across the past 4 outings. However, it has allowed just 7 total goals over that span, resulting in 4 Unders.

The Kings were tripped up 3-2 in overtime in Seattle last time out on Saturday, and they are just 1-2-1 across the past 4 games overall. Los Angeles will be glad to see the Blueshirts, as the Kings have won 4 in a row against Eastern Conference teams dating back to Oct. 26.

Shesterkin got off to a slow start by his standards, but he has been rounding into his Vezina form since flipping the calendar from October to November. He is 4-2-1 with a 2.12 GAA and .920 SV% with a shutout in 7 starts in the month.

Quick has been rather erratic this season. He had back-to-back stellar performances Nov. 8-10, allowing just 1 goal on 53 shots against the Minnesota Wild and Chicago Blackhawks. He followed that up by coughing up 10 goals on 55 shots in back-to-back road setbacks against the Calgary Flames and Vancouver Canucks.

Rangers at Kings picks and predictions

The KINGS (-110) have cashed in 4 straight against Eastern Conference teams, while also cashing in 5 in a row on home ice. In addition, the Kings have won 10 of the past 14 against Metropolitan Division foes.

The Rangers have not done well against winning teams, going just 2-8 in the past 10 against teams with a .500 record or better. New York is also just 2-5 in the past 7 meetings with the Kings, including 0-4 in the past 4 in L.A.

There is no puck line available in this game at the time of publishing, as the line is listed as a pick ’em.

UNDER 5.5(+110) is worth a play at plus money, as these two netminders have the potential to make it a long night for the other side.