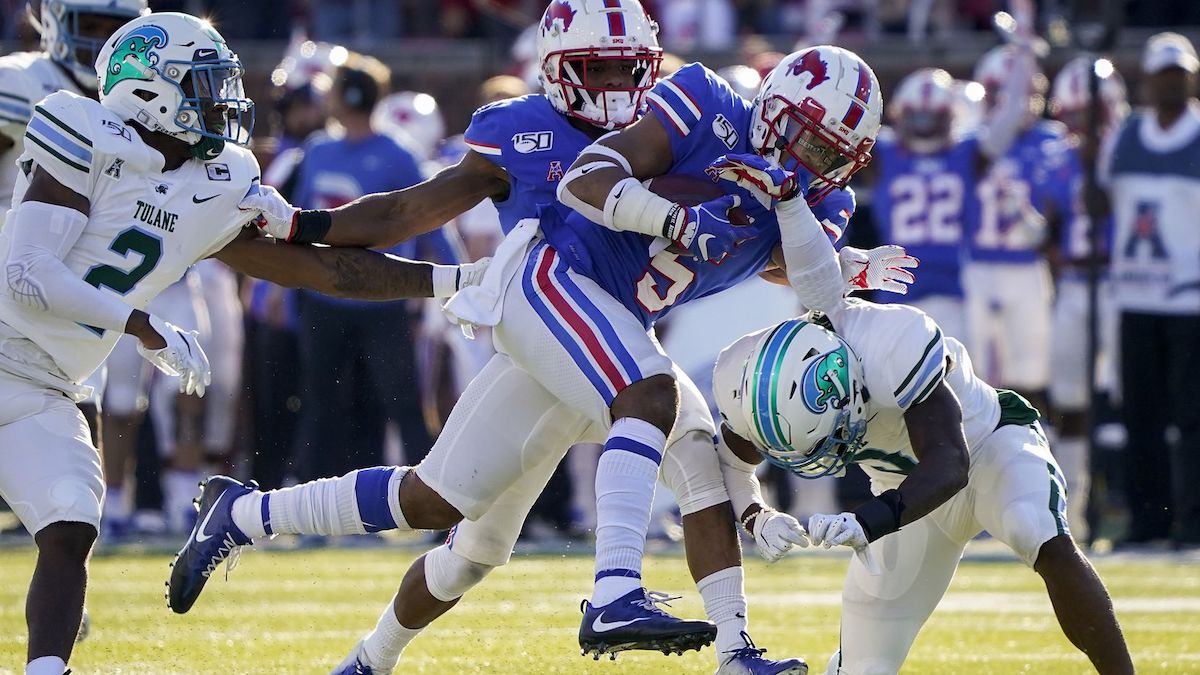 The Tulane Green Wave and SMU Mustangs do battle Thursday in a week 12 AAC matchup from Yulman Stadium.

I get the case to be made either way here, as this is a lookahead spot for Tulane with their title hopes likely hanging in the balance in next week’s game against Cincinnati. However, Tulane can’t afford to let this be a look-ahead spot as they need to win here to make next week mean anything and while SMU’s been solid offensively in recent weeks, this is going to be the stiffest defense they’ll have faced in a while, especially pass defense. All in all, I think Tulane wakes up and gets the job done here, winning by 4-7 points, so I’ll lay it and play it with Tulane here.