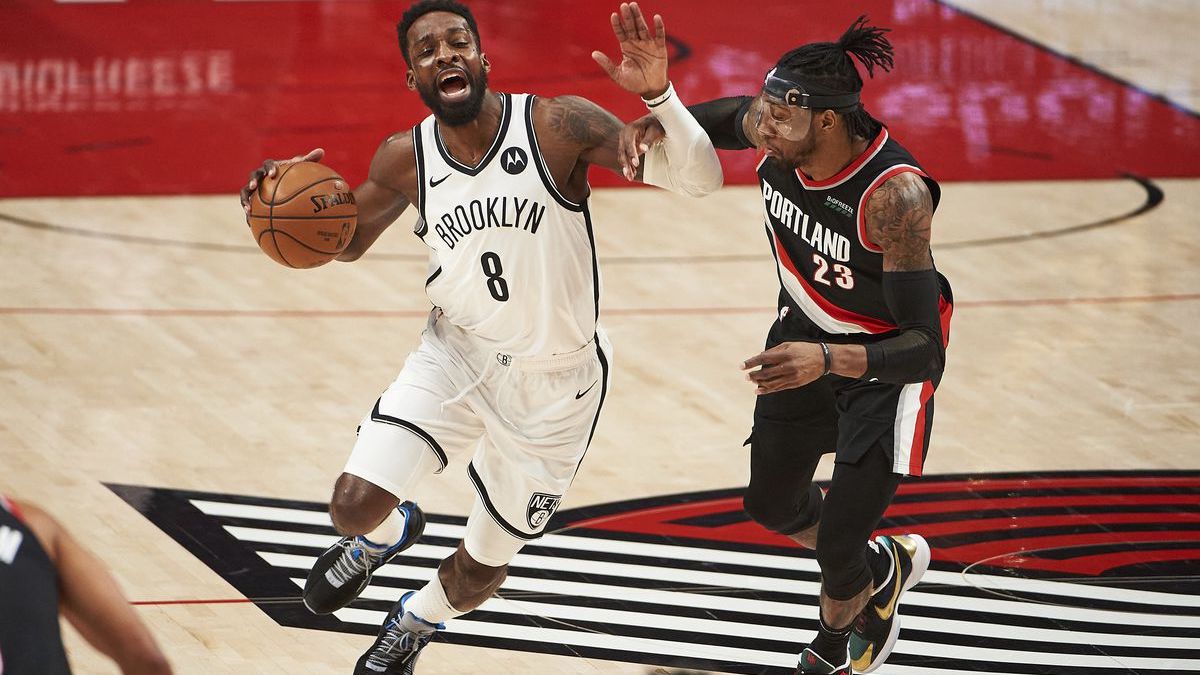 The Nets were blown out 153-121 by the Sacramento Kings on Tuesday as they failed to cover as 1.5-point underdogs on the road. Brooklyn has lost 2 straight games and will conclude a 4-game western road trip on Thursday.

The Trail Blazers took down the San Antonio Spurs 117-110 on Tuesday, failing to cover as 8.5-point favorites at home. Portland has won 4 of its last 5 games as G Damian Lillard has returned to the lineup recently.

I typically don’t take any bets straight up unless it’s below -150 odds, so with the odds shifting a little to -140, I’ll happily take them straight up. Bet TRAILBLAZERS -140.

TRAIL BLAZERS -2.5 (-110) is the ideal choice in this game with Portland being the superior team right now. With Lillard back in the lineup, the Trail Blazers look like a team that could make some noise in the Western Conference.

Most of the trends point toward the Under being the move in this game, but give me OVER 220.5 (-105). Both of these teams are top 7 squads in true-shooting percentage and the Nets have the 10th worst defensive rating in the NBA.

The Over is 6-1 in Portland’s last 7 games against a team with a losing record.