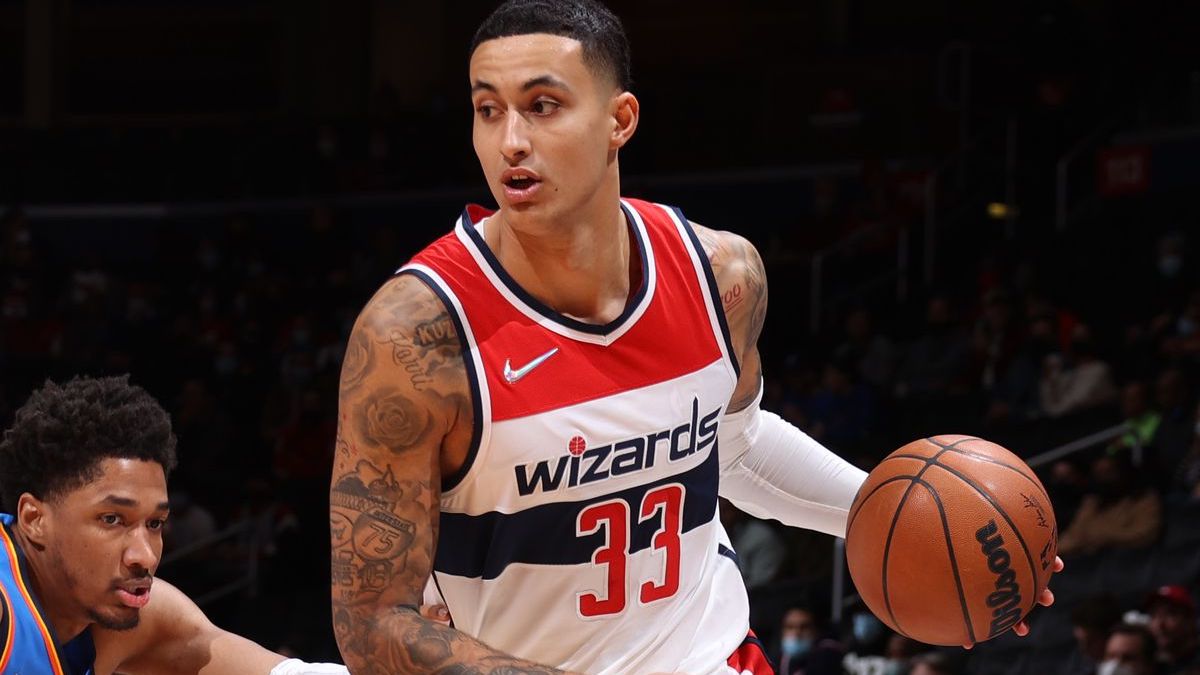 The Oklahoma City Thunder (6-8) face the Washington Wizards (8-6) Wednesday at Capital One Arena. Tip-off is scheduled for 7 p.m. ET.

The Thunder suffered a narrow 126-122 loss to the Boston Celtics Monday, though they covered as 11.5-point road underdogs. Oklahoma City has won 2 of its last 3 games and it has covered the spread in each of those 3 games.

The Wizards took down the Memphis Grizzlies 102-92 Sunday to cover as 1.5-point favorites with G Ja Morant and G Desmond Bane sidelined for the Grizzlies. Washington is currently on a 4-game win streak and the team will be playing its 4th straight home contest Wednesday.

Thunder at Wizards picks and predictions

Even though I see the Wizards (-190) winning at home Wednesday, I’ll PASS on the moneyline. The Thunder have found ways to win games thus far, so taking the Wizards straight up isn’t worth the risk at the current odds.

WIZARDS -4.5 (-110) is where I’m going in this game, even though the Thunder are 4-1 ATS in the last 5 meetings. Washington is expected to have G Bradley Beal back in the lineup following a 5-game absence.

The Wizards went 5-0 ATS with Beal out of the lineup.

The Thunder are going to push the ball up the floor often as they play at the fastest pace in the NBA. Taking that into consideration OVER 228.5 (-110) is an enticing wager in this contest.

The Thunder have hit the Over in each of their last 4 games. Meanwhile, the Over is 5-2 in the last 7 meetings between the Thunder and the Wizards in Washington.