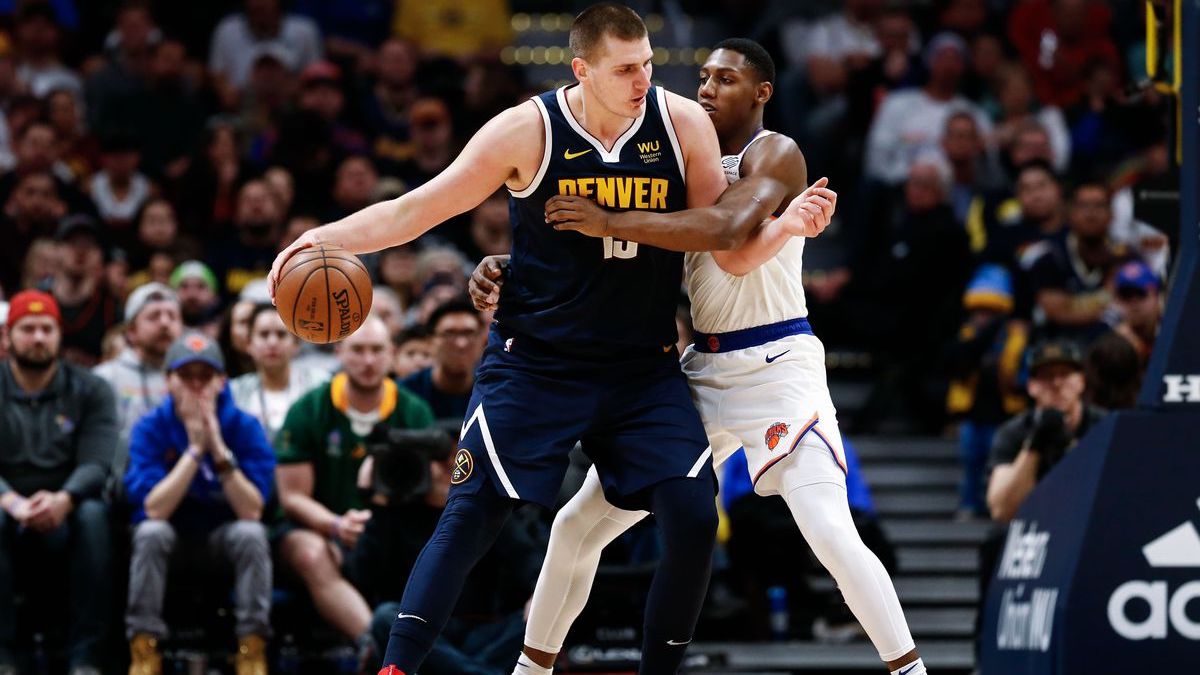 The Nuggets head into their game against the Knicks as a 4.5-point favorite. The game features an over/under of 233.

How to watch Nuggets vs. Knicks