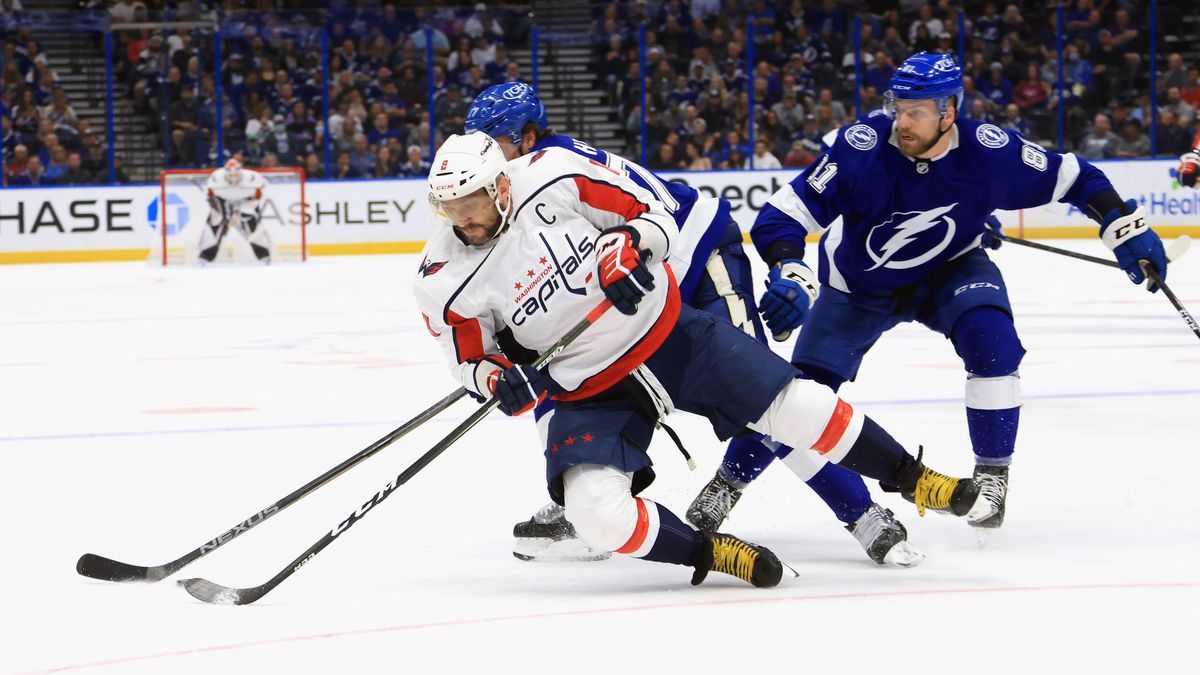 The Capitals surprised the Lightning 5-1 in the front-end of the back-to-back games on Friday night in D.C. It’s been feast or famine for Washington lately, scoring 5 goals apiece in 2 of the last 3 games, while scoring 2 or fewer goals in 3 of the previous 5 outings.

The Lightning have dropped 2 in a row, getting outscored 8-3 during the span. Tampa Bay is looking to avoid its first 3-game losing streak since an 0-2-2 skid from April 2-8 last season. The Lightning haven’t lost 3 in a row or more in regulation since March 19-24.

Kuemper stopped a 4-start winless streak with a win against the Lightning Friday night, stopping 28 of the 29 shots he faced. He is 1-3-0 with a 2.27 GAA and .916 SV% this month, mostly the victim of a lack of offensive support. Prior to the 5-goal explosion of support Friday, the Caps offense had scored just 4 goals for him in the last 3 games.

Vasilevskiy allowed a season-high 5 goals on just 24 shots in the ugly loss in Washington, and he’ll be champing at the bit to redeem himself. He has allowed 3 or more goals in 6 straight games, as he just hasn’t been right lately.

Capitals at Lightning picks and predictions

The Lightning (-180) are right at my personal limit for a standalone money line play. However, I can’t trust Tampa Bay as such a heavy favorite with the way Vasilevskiy is playing lately. He just hasn’t been himself.

On the flip side, I can’t trust the Capitals (+145), either, as the offense won’t do what it did Friday night.

I don’t like Washington straight up, but for a little insurance on the puck line here, they’re not priced out of line.

OVER 6.5(-108) is a decent play with the way Vasilevskiy has been going, which sounds crazy to say. Normally he is a shutdown backstop who rarely has a poor game. Eventually he is going to snap into form and rattle off several wins, perhaps even a handful of shutouts. However, Vasilevskiy is not showing anything close to that kind of form.