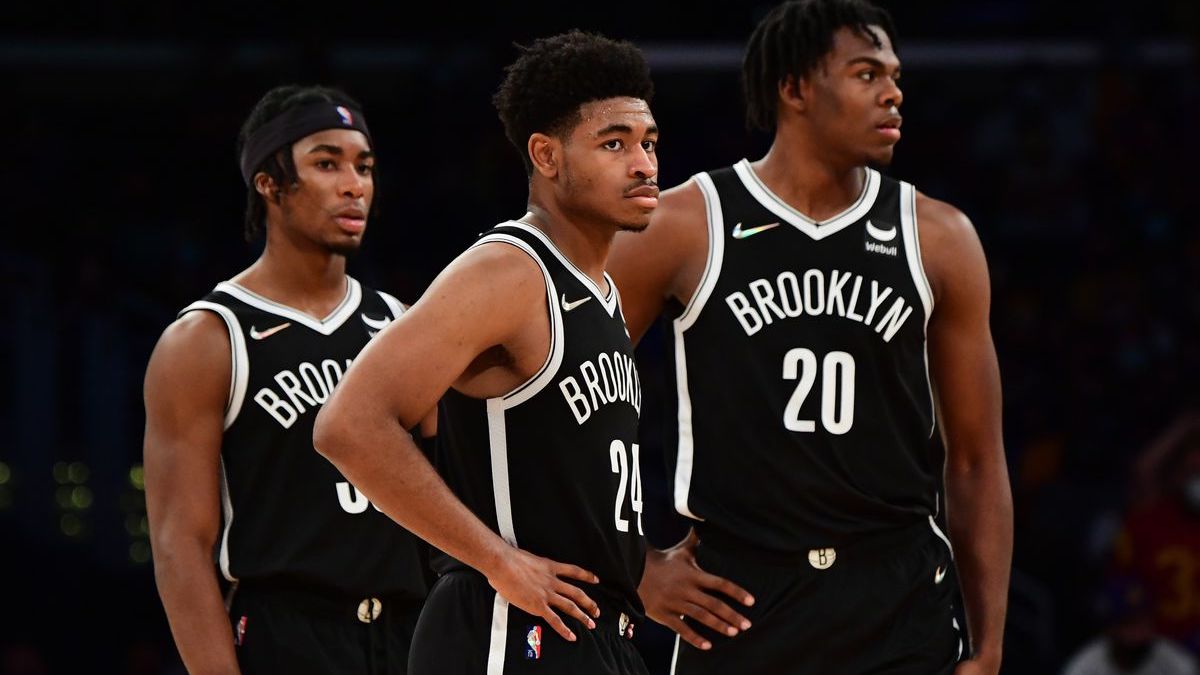 The Nets are a 3-point favorite against the Lakers when Nets and Lakers square off. The point total for the game is 224.5.

How to watch Nets vs. Lakers