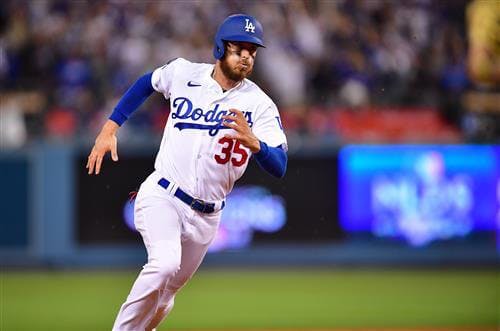 Everyone in the MLB world is focused on free agency this offseason. However, the trade market also needs to be monitored. Free agency will ultimately change the dynamic of the league, but certain deals between ball clubs will also have a major impact on the 2023 campaign. There are four specific stars who are most likely to be traded.

Without further ado, let’s take a look at the top players who may be on the move during the MLB offseason.

Guardians Could trade Zach Plesac during the MLB offseason

The Cleveland Guardians manage to stay competitive despite consistently trading key players away. Over the past few years, the Guardians have traded no shortage of stars including but not limited to: Corey Kluber, Trevor Bauer, Mike Clevinger, Francisco Lindor, Carlos Carrasco, and plenty of others. Cleveland is in a constant dual-state of rebuilding and competing all at once.

And their previous trade history suggests that Zach Plesac may be on the move this offseason. Ace Shane Bieber will also find himself in trade rumors. Additionally, Aaron Civale will be mentioned on the market as well. However, Plesac is the most likely candidate to be traded.

The Guardians were rumored to be shopping him ahead of the 2022 trade deadline. However, nothing came to fruition. Plesac has faced some off the field concerns during his tenure with the ball club, and the team seems ready to move on.

Zach Plesac won’t get a return similar to previous names mentioned. Nevertheless, the Guardians are one of the best teams in baseball at identifying underrated talent. They were able to deal an aging Corey Kluber for a young pitcher from the Texas Rangers by the name of Emmanuel Clase just a few years ago. And it is safe to say that trade panned out. We will see if Cleveland can spin their magic once again with Plesac.

Sean Murphy will be traded from the Athletics

Speaking of the Guardians, Sean Murphy has been linked to a number of teams including Cleveland over the past few months. The Oakland Athletics entered a full-rebuild mode last offseason when they traded Matt Olson, Matt Chapman, and Sean Manaea away. They continued their rebuild by dealing Frankie Montas to the New York Yankees during the season.