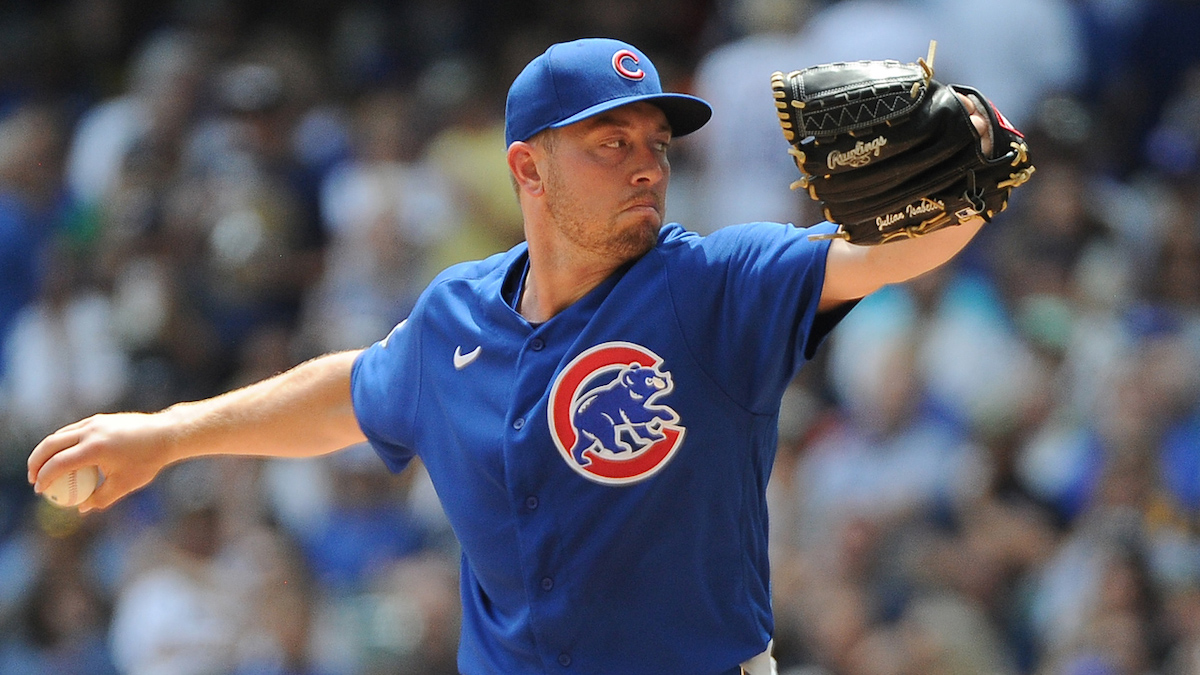 Chicago took all 3 games at Wrigley Field (Friday-Sunday) and now Cincinnati has taken the first 2 games at Great American in this odd season-ending 6-pack. The Cubs had won 7 games in a row and 11 of 12 before arriving in Cincinnati Monday.

The Reds snapped a 6-game losing skid with Monday’s triumph over Chicago but Cincy continues to struggle with the bats. The Reds have scored 6 runs on 12 hits in this series; they have slashed an anemic .177/.254/.274 (.528 OPS) since Sept. 22. Over that stretch Cincinnati has scored just 2.0 runs per game.

Cubs at Reds picks and predictions

Chicago is playing out the dog days of the season in a better collective frame of mind. Cincinnati is just limping to the finish line and its offense has been abysmal.

The starting pitchers’ numbers and the batters they face Wednesday are compelling. That’s enough of a Cubs plus and Reds negative to provide some leverage on CHICAGO (-125) especially when you add in some value on the visitors’ side in the bullpen availability department.

Sampson does have some fade in his numbers. With the Reds getting last licks and Chicago being a club that plays a ton of 1-run games PASS and focus on the Cubs’ ML play.

Likable in some run-scoring facets; unlikable in others. Same deal on run-prevention indicators. Call this one a tangle of mixed signals and STEER CLEAR.