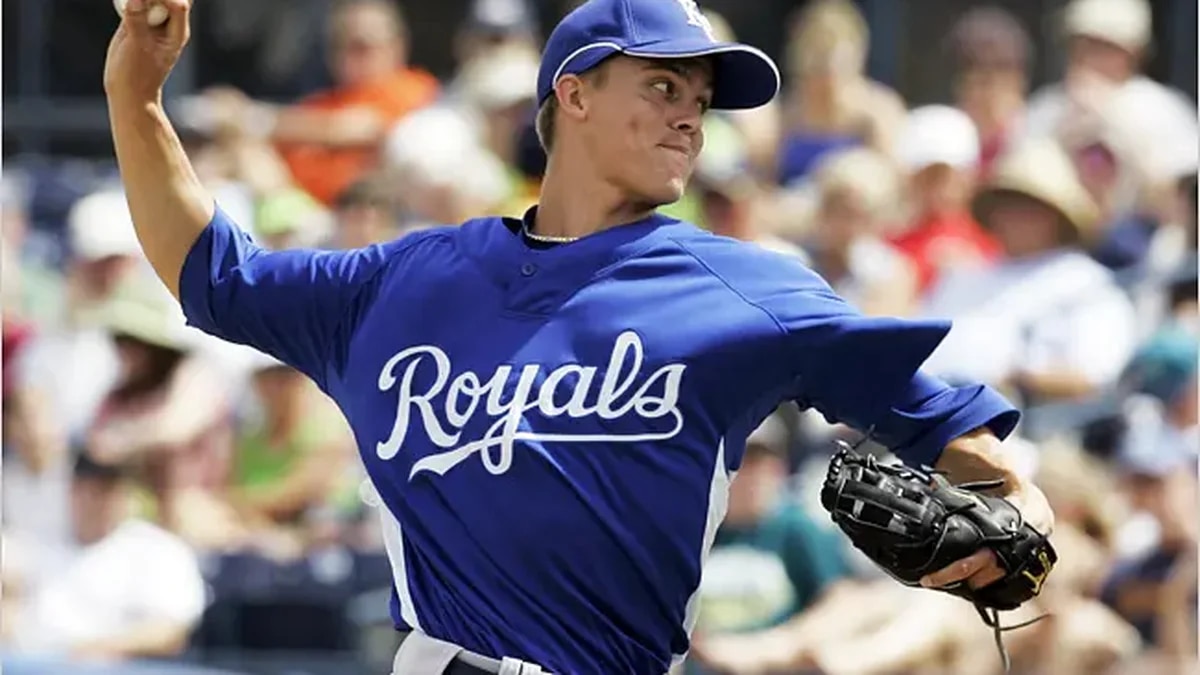 The Kansas City Royals and the Detroit Tigers meet in an AL Central division matchup in MLB action from Comerica Park on Tuesday night.

The Kansas City Royals will be looking to build on their 13-12 win over Seattle in Sunday’s series finale. Salvador Perez has 22 home runs and 74 RBIs as well as 22 doubles and Hunter Dozier has 26 doubles as well as 3 triples and Bobby Witt Jr. has 31 doubles as well on the year. Witt Jr. also has a team-high 6 triples with 20 home runs and 80 RBIs as well this season. Zack Greinke will get the start here and is 4-9 with a 4.21 ERA and 70 strikeouts this season.

The Detroit Tigers will try to build on their sweep of the Chicago White Sox after a 4-1 win over Chicago in Sunday’s series finale. Jonathan Schoop has 11 home runs while Javier Baez has 15 homers, with Schoop logging 22 doubles and 38 RBIs. Baez also has a team-high 27 doubles and 61 RBIs while Miguel Cabrera has 95 hits, a .253 batting average and 39 RBIs. Jeimer Candelario also has 13 homers and 47 RBIs this season. Joey Wentz will get the start here and is 2-2 with a 3.13 ERA and 19 strikeouts this season.

I get the reasoning for backing the Royals in spots, but Zack Greinke’s been hideous on the road this season and I truly wonder the amount of motivation for the Royals to go out and compete here. The same can be said for Detroit, but you have a guy like Joey Wentz pitching for a job in next year’s rotation and while he’s pitched well so far, another strong outing here would go a long way towards cementing more game time next year. I think if it were another pitcher other than Greinke here, maybe I could be talked into KC, but with Greinke, I have to go the other way. Give me Detroit.