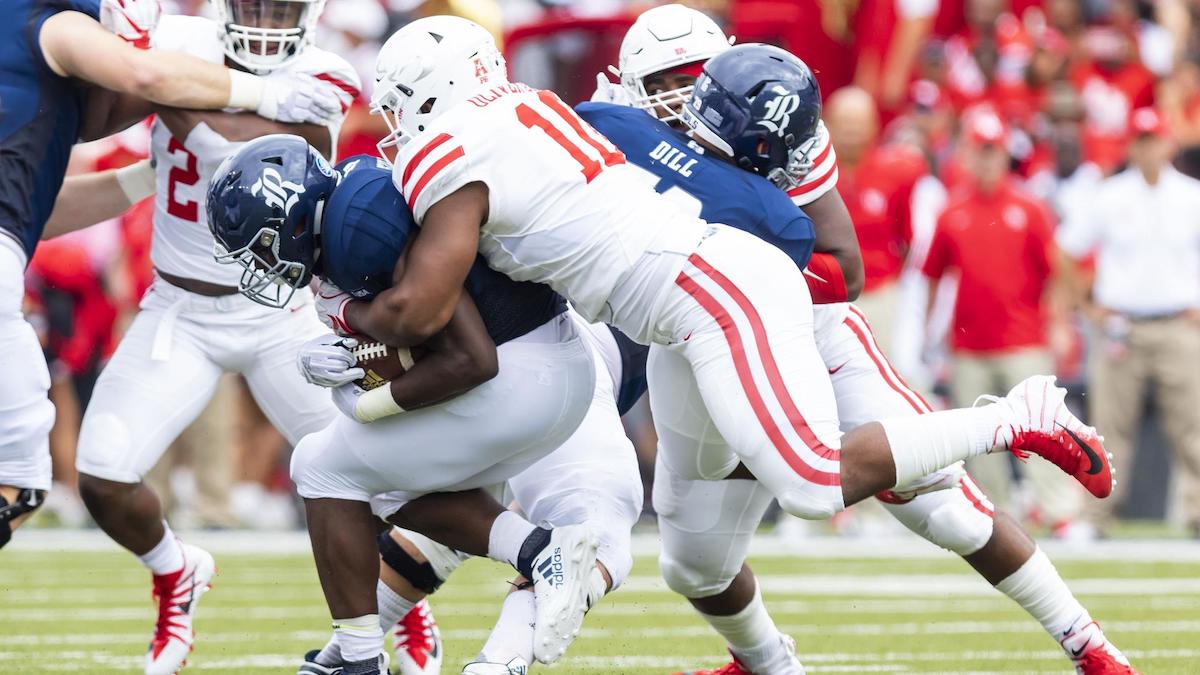 The Houston Cougars and Rice Owls do battle Saturday in week 4 college football action from TDECU Stadium. Rice just finished up their third game of the year, this one versus Louisiana. In that game the Owls bagged a 12-point win. As for Houston, they played Kansas over the weekend. The Cougars would go on to lose by 18 points there. Check back all season long for free college football picks at Sports Chat Place.

Rice got an unenviable draw against USC in their first game of the season, and things didn’t go too well in a 66-14 blowout loss. The Owls were better equipped to handle McNeese State in game two, however. Rice surged to a 52-10 victory in that one.

Matched up against Louisiana on Saturday, Rice was down 14-13 at halftime but turned it around in the second half for a 33-21 win. QB TJ McMahon managed 303 yards with three scores and three picks. Ari Broussard was the top rusher on 49 yards and a touchdown.

Over on the Houston side, they kicked off their year versus UTSA. The Cougars had a tense matchup in that one, eventually eking out the 37-35 overtime win. In game two, Houston had another overtime matchup but didn’t come out on top. The Cougars fell to Texas Tech 33-30.

In game three versus Kansas, Houston kept pace in the first quarter but steadily fell behind afterward in a 48-30 loss. QB Clayton Tune threw for 272 yards, one TD and one pick while also leading the rush with 63 yards and a score off 16 carries.

PICK: I’m going to take a stab on Rice. The Owls were a mixed bag in a lot of aspects during their win over Louisiana. Rice had the advantage in first downs (26-9) total yards (449-175) and time of possession (41:51 to 18:09) so they probably should have won by a couple more scores. The nine penalties and three turnovers didn’t help, though.

As for Houston, they didn’t do themselves any favors either with 10 penalties, two turnovers and 438 yards allowed in their loss to Kansas. I could see the Cougars covering in this one so I’m probably not touching it; the game is going to depend on which team can avoid more mistakes.