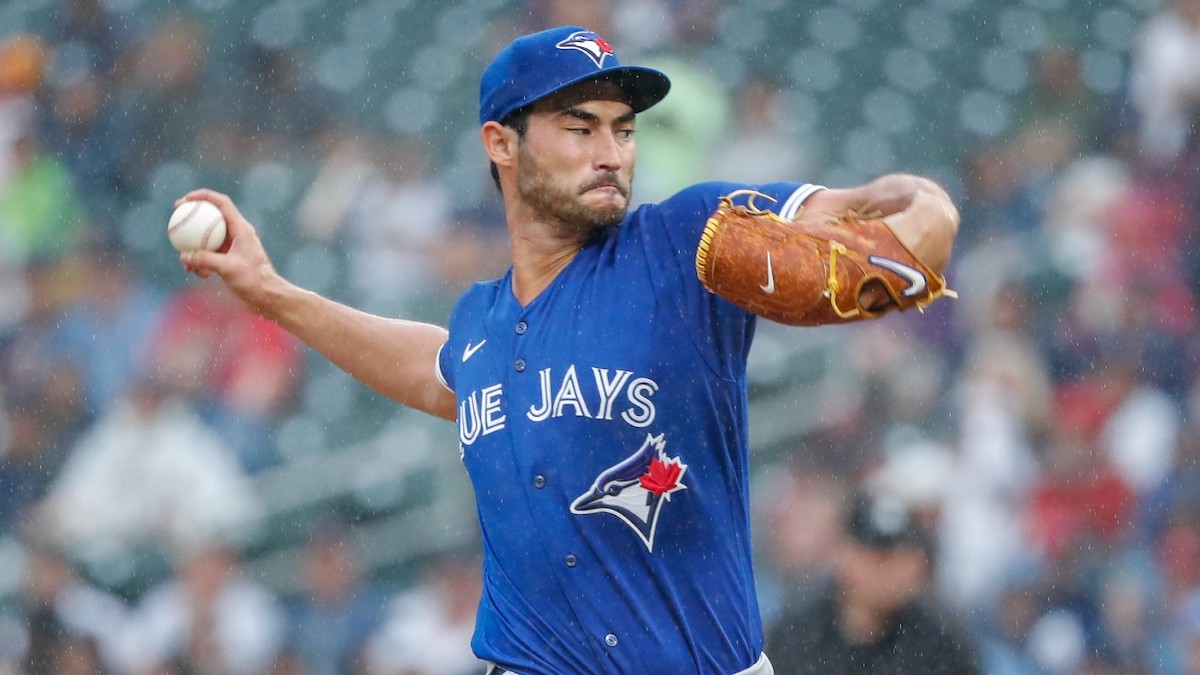 The Blue Jays are just 1 game ahead of the Rays in the AL wild-card standings after a 10-5 loss at Tampa Bay Friday. Blue Jays OF Whit Merrifield hit 2 HR and OF TeoscarHernández added a solo shot in Toronto’s third loss in its last 4 games. Blue Jays starter RHP José Berríos allowed 6 ER and 7 H in 2 IP.

Rays SS Wander Franco batted in 3 runs and IF Jonathan Aranda hit a lead-off HR in the series opener. DH Randy Arozarena finished with 3 H and 2 RBIs as the Rays bounced back after getting swept at home in a 3-game series vs. the Houston Astros.

Springs pitched 6 scoreless innings in a win the last time he faced Toronto but this desperate Blue Jays team should be more competitive Friday in an attempt to not lose its lead in the AL wild-card standings. Toronto has not lost 3 consecutive games since Aug. 26-28 vs. the Los Angeles Angels.

The Blue Jays are a good ML bet as underdogs but the Toronto +1.5 (-180) RL is too expensive to bet. Take the plus money on the ML instead.

White has not looked like himself since going to Toronto. The former Los Angles Dodgers hurler has posted a 7.47 ERA since becoming a Blue Jay in August. White’s uncharacteristic rough stretch should come to an end now as he continues to settle in.

Springs should also help this game stay under the total as he has only allowed 2 ER across 4 September starts.