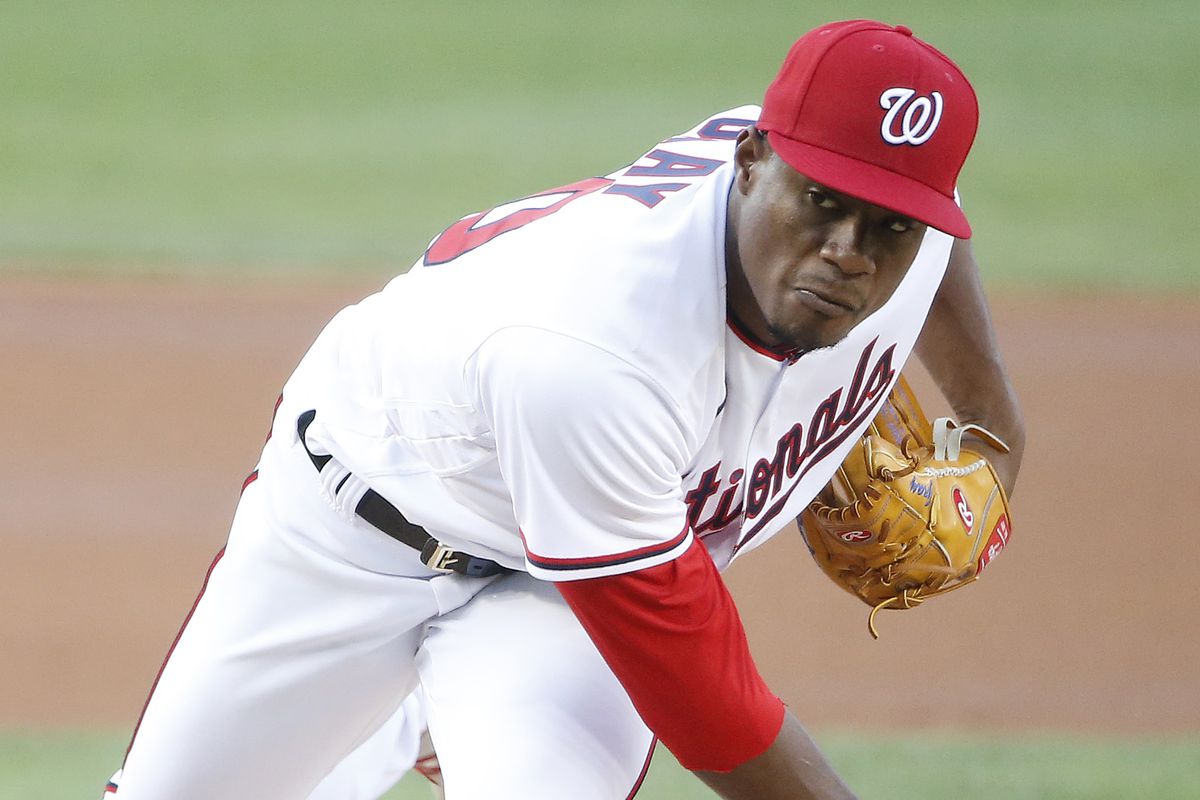 The Washington Nationals and the Miami Marlins meet in an NL East division matchup in MLB action from LoanDepot Park on Friday night.

The Washington Nationals will be out to build on their 3-2 win over the Atlanta Braves from Wednesday’s series finale. Cesar Hernandez has 133 hits with 27 doubles while Maikel Franco also has 85 hits and 15 doubles of his own. Keibert Ruiz also has 22 doubles and Nelson Cruz has 64 RBIs as well this season. Lane Thomas also has 16 home runs and 51 RBIs while Yadiel Hernandez has 41 RBIs as well this season. Josiah Gray will start here and is 7-9 with a 5.14 ERA and 149 strikeouts this season.

The Miami Marlins will try to bounce back after a 4-3 loss at the hands of the Cubs in Wednesday’s series finale. Jesus Sanchez has 61 hits along with 3 triples, 12 home runs, 33 RBIs and a .205 batting average. Jorge Soler has 13 doubles with 13 home runs of his own and Garrett Cooper has 105 hits, a .259 batting average and 32 doubles while Miguel Rojas also has 34 RBIs and 17 doubles and Avisail Garcia’s got 31 RBIs and 78 hits. The Marlins did not have a starting pitcher announced at the time that this article was posted.

I get the case to be made for the Nationals considering that Josiah Gray has pitched better on the road compared to his numbers at home. However, those numbers have really taken a dip in recent starts, and Miami’s really had Gray’s number so far this season. The Marlins are really going nowhere fast, but they’re the better option here so give me the Marlins in this one.