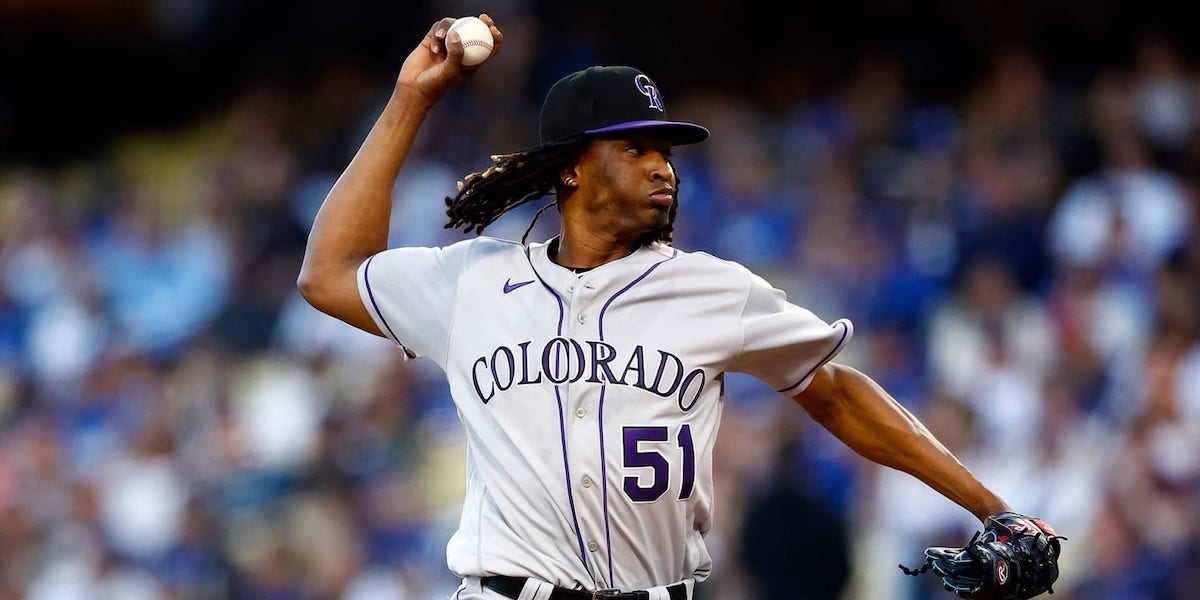 The San Francisco Giants and the Colorado Rockies meet in an NL West division matchup in MLB action from Coors Field on Thursday.

The San Francisco Giants will look to complete the sweep after taking game three of the set on Wednesday by a final count of 6-1. Entering Wednesday, Joc Pederson leads the Giants with 22 home runs and 64 RBIs while Wilmer Flores has 114 hits with 69 RBIs of his own, 27 doubles and a .235 batting average. Thairo Estrada has 119 hits with 21 doubles and 58 RBIs as well this season. Mike Yastrzemski also has 27 doubles of his own as well as a .207 batting average on the year.

The Colorado Rockies will try to salvage something from the series after their loss to the Giants on Wednesday. Going into Wednesday’s game, Connor Joe has 96 hits and a .240 batting average with 20 doubles, 6 home runs and 7 triples. C.J. Cron has 143 hits with 27 doubles, 3 triples, a team-high 28 home runs and 98 RBIs while Ryan McMahon has 22 doubles and Charlie Blackmon has 133 hits with 16 home runs and 76 RBIs of his own up to this point in the season for the Rockies. Randal Grichuk also has 15 home runs and 66 RBIs as well this season. Brendan Rodgers has 131 hits with 29 doubles and Jose Iglesias also has 30 doubles of his own and a .300 batting average on the year.

I wish I could get behind the Rockies, but the reality here is that there’s simply no backing Jose Urena who has been terrible for the last couple of months. The Giants haven’t been spectacular, but the Rockies just don’t have the power to constantly be coming back from the problems that Urena causes when opposing lineups tee off on him. I think the Giants keep up the solid play on the road and in this series, so give me the Giants here.