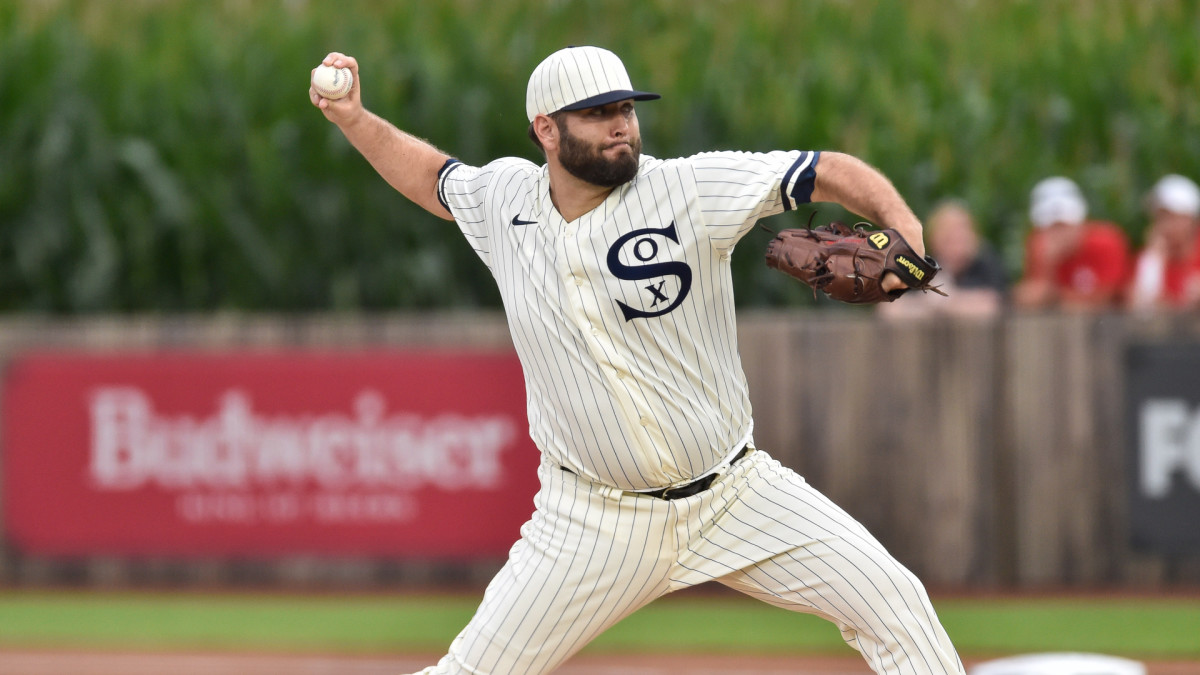 Cleveland took Tuesday’s series opener 10-7 in 11 innings. The Guardians are 11-2 in their last 13 games and have logged a .789 OPS over that stretch.

The White Sox have been up and down in the 2nd half but are 13-6 since Aug. 31. Chicago has gone into extra innings in 3 of its last 4 games.

The White Sox are a lean here. Both starting pitchers are fly-ballers but McKenzie is more so and the weather forecast calls for a double-digit wind blowing out and helping the batters.

The recent run differential for the White Sox (plus-42 last 19 games) is compelling and Chicago has played Cleveland tough.

TAKE CHICAGO (-145). Make it a partial-unit play unless it eventually gets priced at -140 or better.

PASS. Both games have played a lot of close games recently.

Both bullpens sport some luck factors of late that would support some regression toward more traffic on the bags and more runs crossing the plate. And both bullpens are the the fatigue zone especially at the back end.

Add in the outward breeze helping fly balls and figure a small-to-moderate lean on the OVER 7.5 (-115).