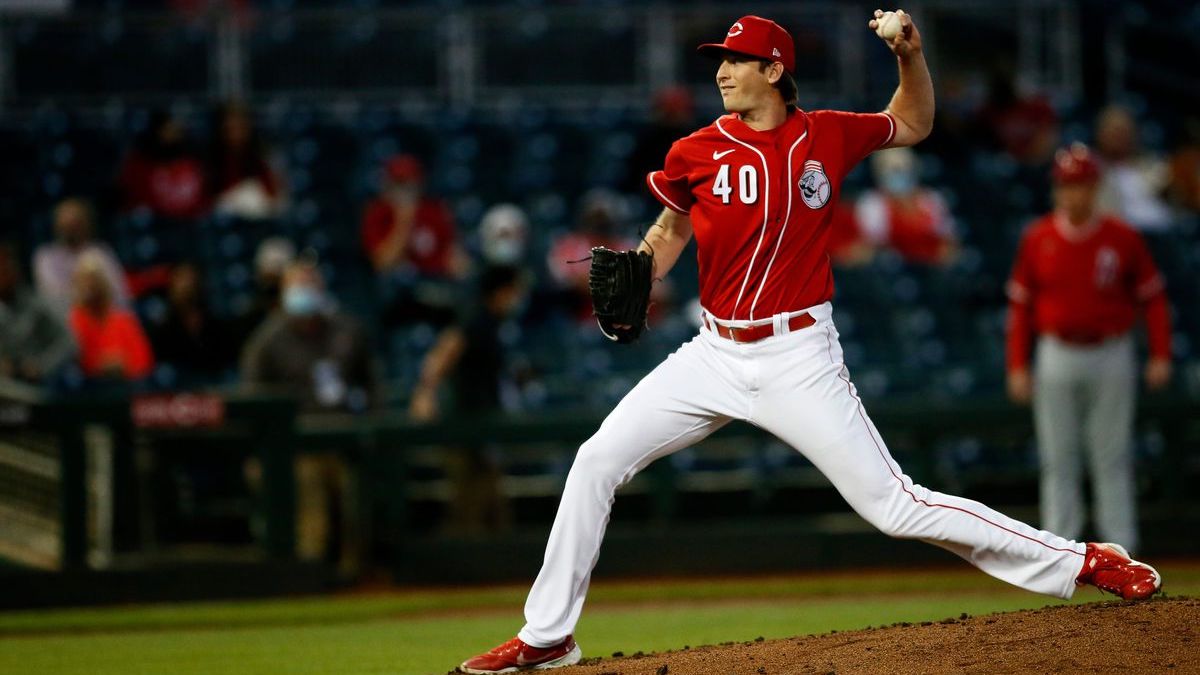 The Boston Red Sox and the Cincinnati Reds meet in MLB action from Great American Ballpark on Tuesday night.

The Boston Red Sox will look to build on their 13-3 win over Kansas City in Sunday’s series finale against the Royals. Xander Bogaerts has 148 hits, a .316 batting average and 38 doubles while Rafael Devers has 148 hits with 39 doubles. Alex Verdugo has 9 home runs and 66 RBIs while Devers has a team-high 26 home runs and 82 RBIs. J.D. Martinez also has 40 doubles, a .272 batting average and 53 RBIs this year and Trevor Story has 66 RBIs as well for Boston. Brayan Bello will start here and is 1-6 with a 5.10 ERA and 42 strikeouts this season.

The Cincinnati Reds will hope to build on a 3-0 win over St. Louis last time out to salvage something from their series.  Kyle Farmer leads the Reds with 67 RBIs along with 23 doubles and a .260 batting average while Tyler Stephenson has 53 hits with 35 RBIs as well so far this season. Jonathan India’s also chipping in a .251 batting average for the Reds as well this season. Nick Lodolo will start here and is 4-6 with a 3.81 ERA and 113 strikeouts this season.

I get the case to be made for the Red Sox as Boston tends to have more talent in the cupboards after the Reds made a lot of moves at the trade deadline. However, Brayan Bello has struggled in the starter role for much of the season for Boston and putting him in the confines of Great American Ballpark will likely do more harm than good. On the other side, Nick Lodolo has been one of the better arms the Reds have had and held onto, and I think that he can help lead the Reds to a win over Boston here. Give me Cincinnati in this one.