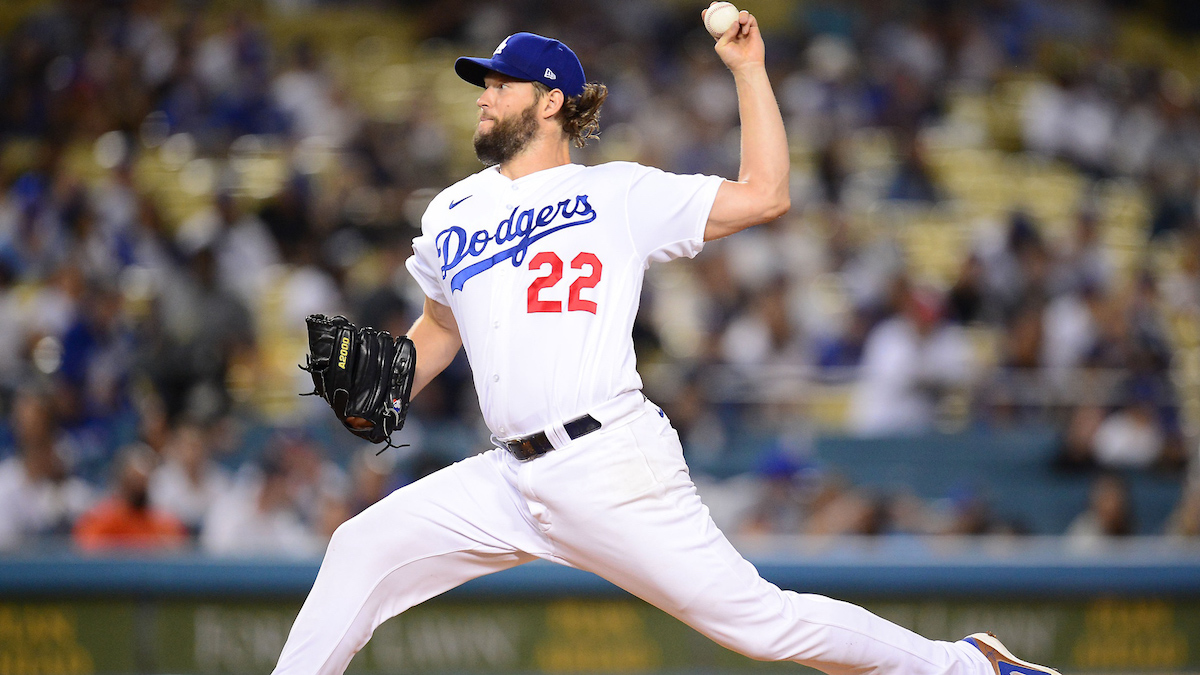 The Diamondbacks have had a rough season and their recent stretch of winning only 3 of their last 12 games isn’t a positive sign for the team near the end of the season. Arizona recently faced Los Angeles in a 3-game series, with its NL West counterparts shutting them out in 2 of those games.

The Dodgers have been the best team in baseball all season and they’ve won 7 of their last 8 contests. Los Angeles is the lone team in the MLB to clinch its division and there are still 17 games on the schedule for the team in blue and white.

Diamondbacks at Dodgers picks and predictions

I’ll go ahead and PASS on the money line in this game because the Dodgers have odds that aren’t worth taking straight up.

Los Angeles has already clinched its division, however, the best team in baseball wants to ensure it keeps hold of one of the top 2 seeds in the NL to secure a bye week in the postseason.

There is a chance that the Dodgers elect to rest starters every night until the end of the season to avoid any costly injuries for their playoff run. That being said, Los Angeles is a deep roster and its reserve lineup could compete with a lot of teams in baseball.

Give me DODGERS -1.5 (-117) as Los Angeles has defeated Arizona by multiple runs in 7 of its last 9 wins against its NL West opponent.

UNDER 7.5 RUNS (+100) is the ideal choice in this game with the Dodgers and Diamondbacks both having premier pitchers on the mound. Los Angeles will find ways to score runs in Monday’s home tilt, but not enough to hit the Over.

The Under is 4-0 in Arizona’s last 4 games following a loss and is 6-0 in the last 6 meetings between the Diamondbacks and the Dodgers.