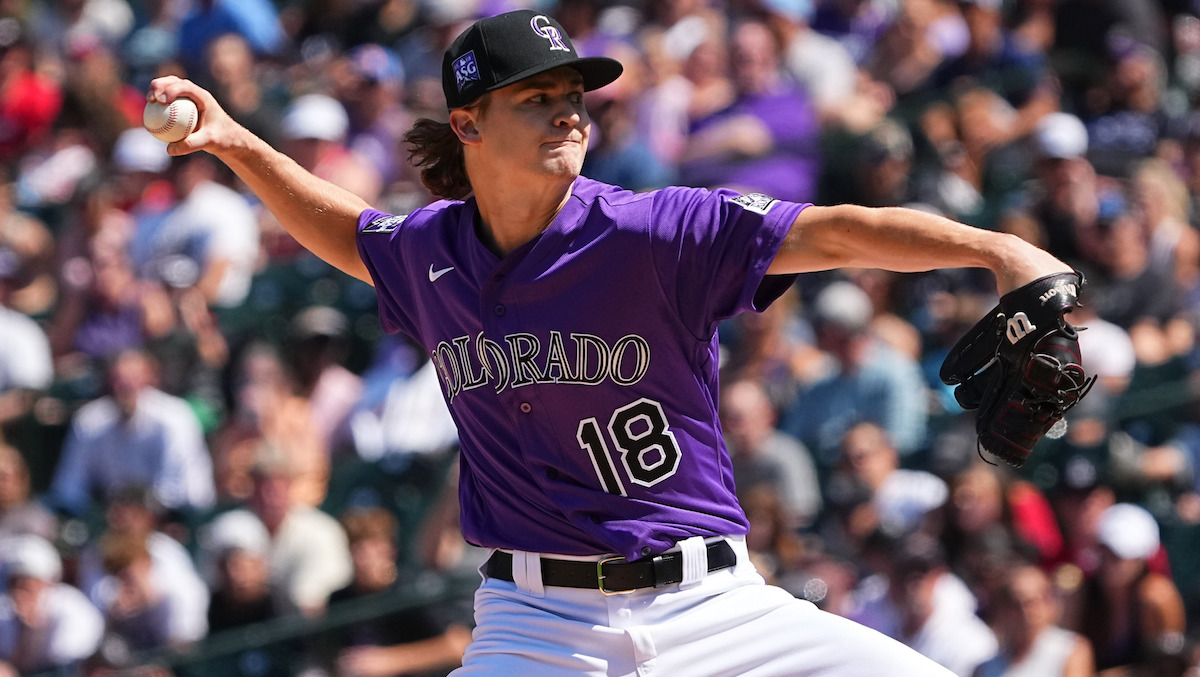 Saturday’s loss snapped a 4-game winning streak for the Cubbies. The two teams have combined for just 7 total runs in this series. Chicago is 5-5 and 14-16 over the last 10 and 30 games, respectively. Rain is in the forecast — so keep an eye on that up to first pitch.

Rockies at Cubs picks and predictions

We’ve had a couple of snoozefests in the first 2 games of this series, and I think the doors are going to be blasted off today. Feltner has been awful, and the wind is blowing out to right-center field at 10 mph.

With the rain coming, I don’t want to mess with the RL. Instead, we’ll continue fading Feltner, who has given up at least 3 ER in 7 of his last 8 starts. Take the CUBS OVER 2.5 TOTAL RUNS FIRST 5 INNINGS (-113). I might even throw TWO UNITS at it.

As mentioned, the wind is blowing out pretty steadily. The Rockies’ pitcher has a 6 ERA. Both teams scored just 7 runs in the two previous games. There’s not much to think about here. Take the OVER 9.5 (-120).