The Los Angeles Rams are forced to retool the interior of their offensive line with Brian Allen suffering a knee injury in Week 1. With Tremayne Anchrum Jr. being thrown into the starting lineup on Sunday against the Atlanta Falcons, Liam Coen is confident in his ability to be a capable starter.

“He’s had a great training camp. I remember when I was here in 2020, (Tree) Tremayne just had come in and you could just see his process. He’s a super smart, diligent player. He’s sturdy. He can anchor. He’s always showing some of those traits whether it be on the practice squad when I was here,” Coen said. “Last year they said he did a great job of continuing to develop and he had a great training camp. So as you see some of the traits, you see his work ethic, you see his process, and it leads you to believe that, ‘Hey, given an opportunity, let’s see what he can do.’ Physically he can do it.”

Allen is slated to miss a minimum of two weeks for the Rams after undergoing a knee procedure following the team’s Week 1 loss to the Buffalo Bills. Amid Allen’s absence, Los Angeles is moving Coleman Shelton from right guard to center and Anchrum will start at right guard.

The Rams took Anchrum in the seventh round of the 2020 NFL draft out of Clemson. Since then, he’s operated as a backup offensive lineman for Los Angeles.

Throughout the preseason, Sean McVay name-dropped Anchrum as a reserve player that had a standout offseason. Even though the Clemson product has yet to make a start in his career, Coen and the Rams are confident in him being able to step into the starting offense, beginning in Week 2 versus the Falcons.

6 key matchups to watch in Rams vs. Falcons on Sunday 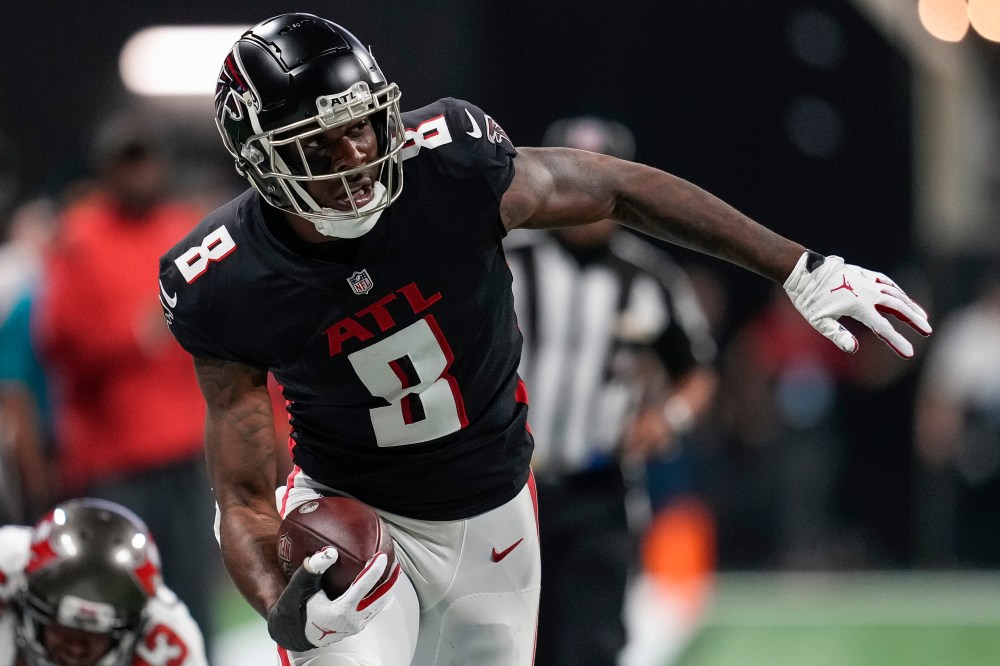