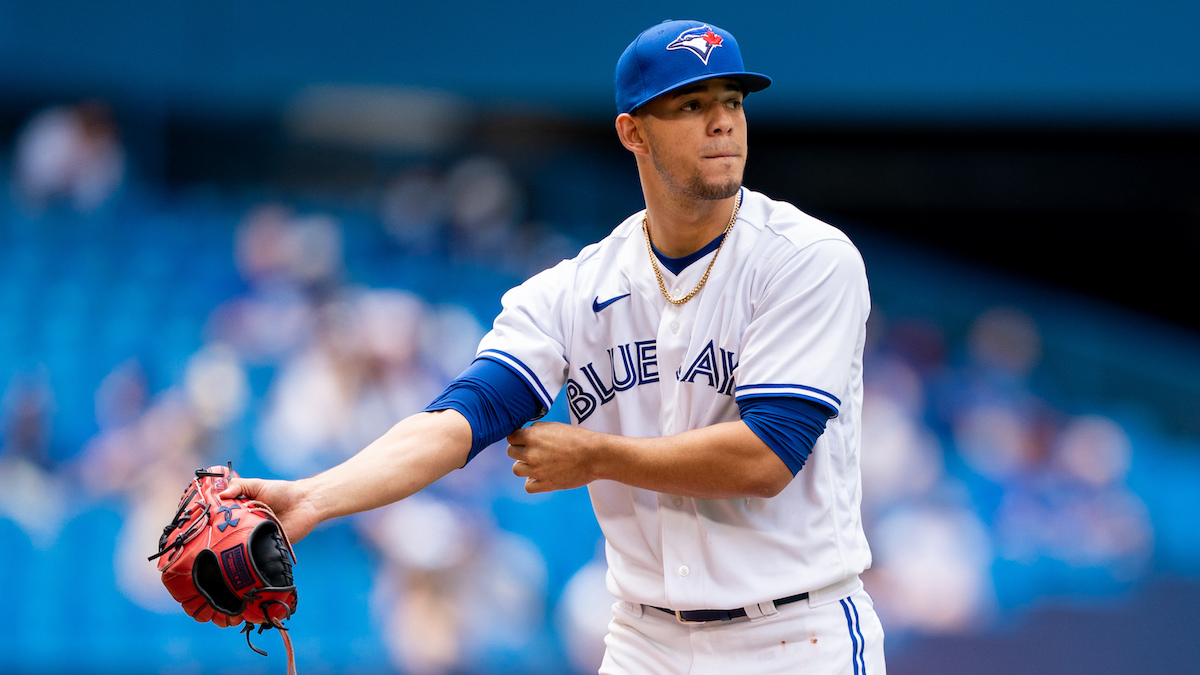 The Cleveland Guardians and the Toronto Blue Jays meet in MLB action from Rogers Centre on Friday night.

The Toronto Blue Jays will look to build some steam after having an extra day of rest with Wednesday’s postponement against Baltimore. Bo Bichette leads the Blue Jays with 119 hits including 27 doubles, 17 home runs and 64 RBIs while Vladimir Guerrero Jr. has a team-high 23 home runs with 68 RBIs and 121 hits of his own and George Springer has 18 home runs with 49 RBIs as well this season. Santiago Espinal has 96 hits with 21 doubles and a .263 batting average while Lourdes Gurriel Jr. has 26 doubles on the year. Jose Berrios will start here and is 8-4 with a 5.19 ERA and 107 strikeouts this season.

I get the reasoning for backing either side in this one, as Quantrill’s pitched well for the Guardians, but Toronto tends to play their best ball at home and Wednesday’s postponement works out fantastically for Toronto as Jose Berrios is a completely different pitcher at home in a really good way. I think the Jays get one over on the Guardians to start the series, so give me Toronto -1.5 here.