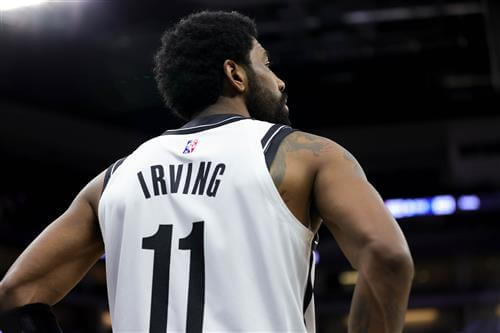 The Los Angeles Lakers have some unfinished business ahead of the 2022-23 NBA season.

Some people go their whole lives thinking about “the one that got away”. Perhaps they met the wrong person at the wrong time. It may be that they were too emotionally immature to appreciate it. In any event, memories of that person could follow them for the rest of their lives.

When the two were teammates on the Cleveland Cavaliers, they won an NBA championship together. Still, Irving wanted a change of scenery.

It seemed as if the talented young point guard was ready to lead a championship team of his own.

In the years that have followed, he’s seen exactly how difficult that can be. Here’s a deal that has him reuniting with James on the Los Angeles Lakers.