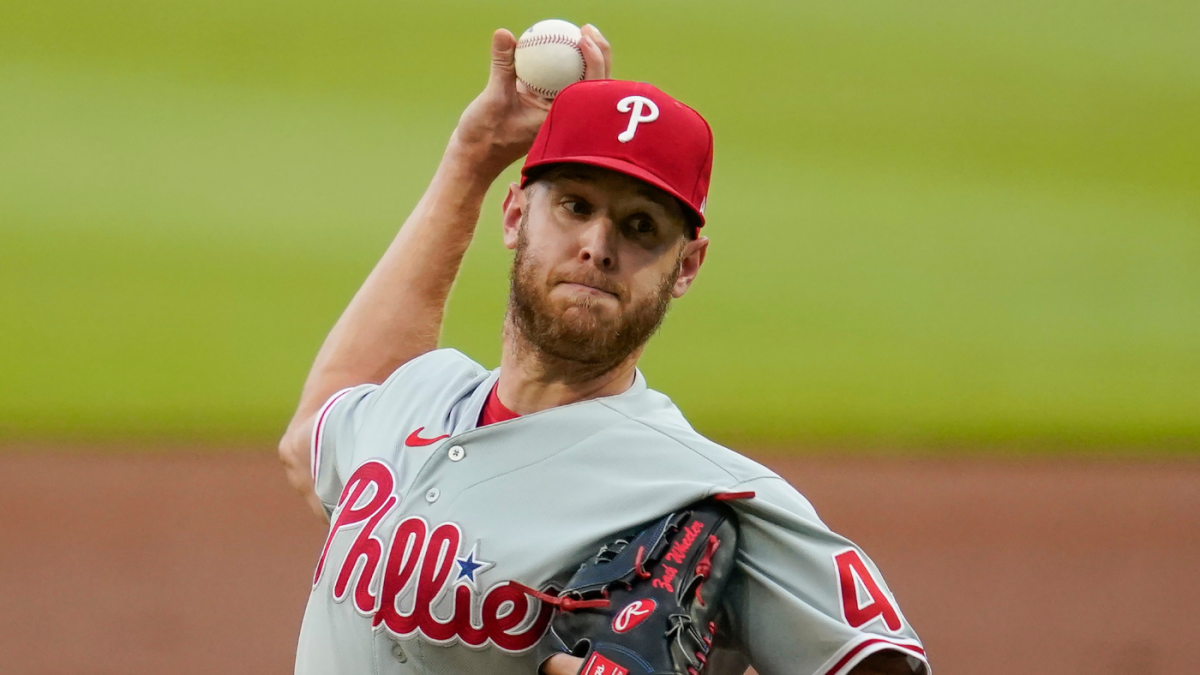 The Miami Marlins and the Philadelphia Phillies meet in an NL East division matchup in MLB action from Citizens Bank Park on Tuesday.

The Miami Marlins will look to build on their 3-0 win over the Chicago Cubs last time out to avoid the sweep at the hands of the Cubs. Jesus Sanchez has 61 hits along with 3 triples, 12 home runs, 33 RBIs and a .205 batting average. Jorge Soler has 13 doubles with 13 home runs of his own and Garrett Cooper has 84 hits, a .275 batting average and 22 doubles while Jesus Aguilar also has 88 hits of his own this season. Miguel Rojas also has 28 RBIs and 14 doubles and Avisail Garcia’s got 30 RBIs and 75 hits. Braxton Garrett will start here and is 2-5 with a 3.88 ERA and 66 strikeouts this season.

The Philadelphia Phillies will look to build on their current five-game win streak after a 13-1 win over Washington last time out. Nick Castellanos has 105 hits with 22 doubles and 53 RBIs while Kyle Schwarber also has team-highs of 34 home runs and 67 RBIs as well this season. Alec Bohm’s posting a .296 batting average and a team-high 109 hits while Rhys Hoskins has 22 home runs and 51 RBIs so far this season. J.T. Realmuto also has 49 RBIs as well this season. Zack Wheeler will start here and is 10-5 with a 2.69 ERA and 129 strikeouts this season.

I get the reasoning for being on the Marlins as a big underdog, but the problem is that the Fish can’t score if their lives depended on it right now and while backing the Phillies long term hasn’t been a profitable mindset, the reality is they’re back to swinging a hot stick right now and that’s far more than we can say for the Marlins at the moment. Give me Philadelphia -1.5 as I have the Phillies winning this one big.