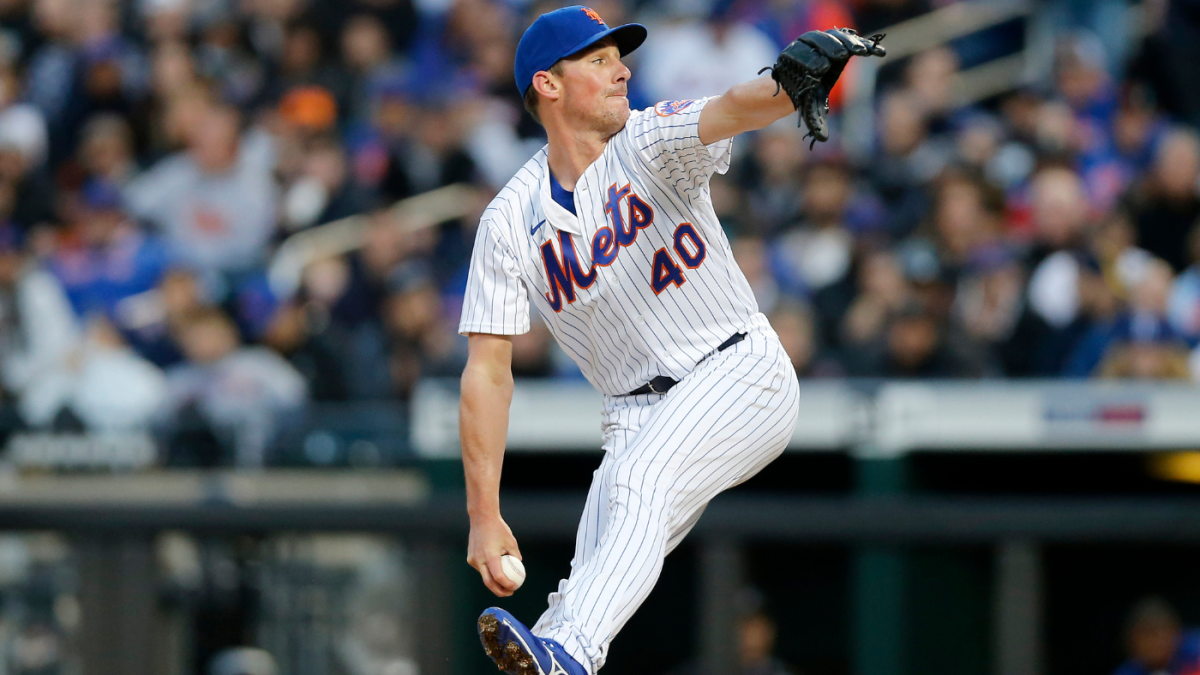 The Cincinnati Reds and the New York Mets meet in MLB action from Citi Field on Monday night.

The Cincinnati Reds will look to build on back-to-back wins to close out their series with the Brewers after a 4-2 win over Milwaukee last time out. Kyle Farmer leads the Reds with 51 RBIs along with 20 doubles while Joey Votto has 11 home runs, 39 RBIs and 17 doubles with 64 hits as well. Jonathan India’s also chipping in a .251 batting average for the Reds as well this season. Justin Dunn will get the start here and is making his debut for the Reds in this one after three seasons in Seattle.

The New York Mets will hope to build on three straight wins to close out their series with Atlanta after a 5-2 win over the Braves last time out. Francisco Lindor has 105 hits along with 19 home runs, 74 RBIs and a .262 batting average while Pete Alonso also has 106 hits, 28 home runs and 88 RBIs. Starling Marte has 106 hits, 19 doubles, 4 triples and 48 RBIs as well while Eduardo Escobar has 20 doubles as well as 3 triples and Brandon Nimmo has also chipped in 5 triples as well this season. Jeff McNeil has 97 hits, 24 doubles, a triple and a .302 batting average as well on the year. Chris Bassitt will start here and is 8-7 with a 3.61 ERA and 121 strikeouts this season.

I get the reasoning for backing either side here, but I’m looking at the over. The heavy plus money with the Reds is nice, but who knows what we’re going to see from Justin Dunn especially from his minor league starts where he got rocked for the most part. On the other side Chris Bassitt’s been a constant piece in the Mets rotation, but he’s been hit hard in spots and the Reds, despite trading some names away, still have some pop in that lineup and are fully capable of scoring runs in bunches. Give me the over here.