The Kansas City Chiefs held their eighth training camp practice and fourth in pads on Thursday at Missouri Western State University in St. Joseph, Missouri. The team was back outside for a lighter 10-10-10 practice after spending the day prior indoors due to bad weather.

OL Prince Tega Wanogho practiced for the first time during training camp on Thursday. That signals he’s been removed from the active/PUP list and is clear to participate. CB Rashad Fenton and RT Lucas Niang remain absent from practice and on the active/PUP list.

Carlos Dunlap was spotted at practice for the first time on Thursday. The veteran edge rusher reported to camp on Wednesday and practiced on Thursday as expected. He, like Orlando Brown Jr., is working on a bit of an acclimation plan. Chiefs HC Andy Reid said on Wednesday that he wanted to be cognizant of the ramp-up and repetitions that the 33-year-old edge rusher received.

TE Jody Fortson remains absent from practice as he nurses a quad injury. He’s now missed four practice sessions. Both WR Daurice Fountain and WR Gary Jennings were absent from practice with injuries suffered on Wednesday. Chiefs public relations representatives updated multiple reporters in attendance at practice on the injuries. Fountain is dealing with a groin injury, potentially the same one that caused him to miss time earlier this offseason too. Jennings suffered a concussion after a collision in the indoor practice facility on Wednesday. 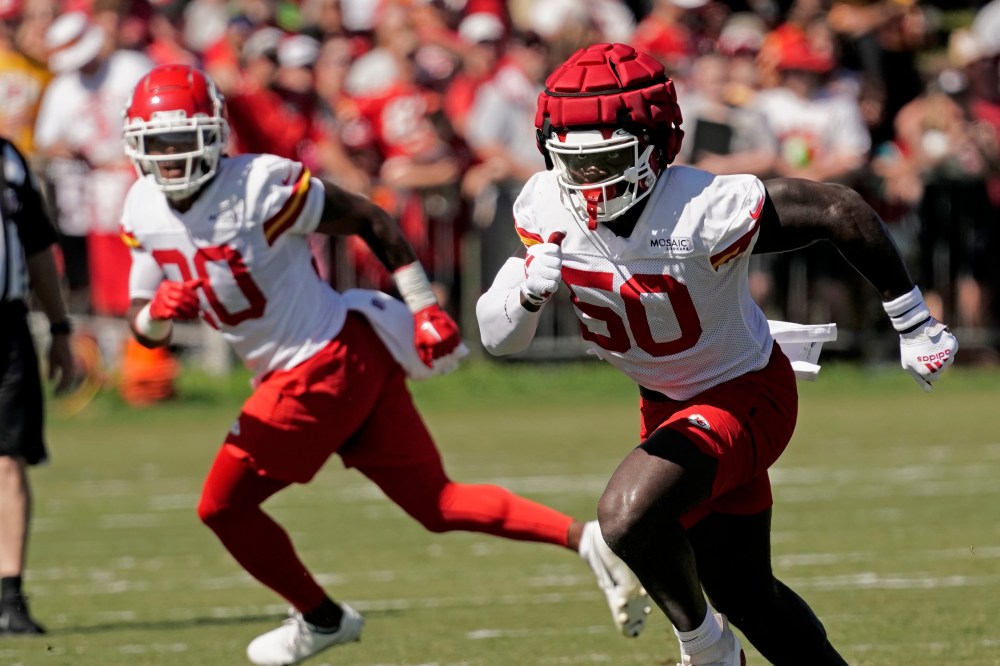