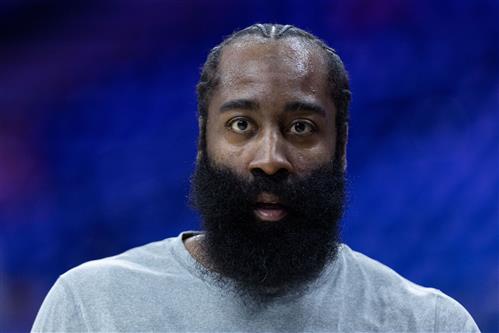 The NBA has opened an investigation into the Philadelphia 76ers for possible tampering in regards to its 2022 free-agent class of James Harden, P.J. Tucker and Danuel House, per ESPN's Adrian Wojnarowski:

"ESPN Sources: The NBA has opened an investigation into the Philadelphia 76ers for possible tampering and early contact centered on franchise’s summer free agency class of James Harden, P.J. Tucker and Danuel House. Sixers have begun cooperating with league on probe. Story soon.

"NBA's expected to pursue circumstances surrounding Harden declining $47M option to sign a 1+1 deal that cut salary to $33M and gave team more flexibility to sign Tucker and House. Some have wondered if another deal was already in place for future — which is against CBA rules."

These 3 Teams Should Still Trade For Knicks’ Derrick Rose

"Sixers president of basketball operations Daryl Morey has already begun answering questions from league attorneys, sources said. The investigation is expected to include interviews with team personnel and the organization turning over electronic correspondence and phone records to league investigators. Teams weren't allowed to have conversations with agents or players on free agency deals prior to the opening of free agency at 6 p.m. ET on June 30."

Longtime NBA reporter Marc Stein reported July 15 that the NBA could be looking into the 76ers for tampering, with their signing of P.J. Tucker going under the microscope.

"On top of the NBA's expected examination of the Knicks' now-official signing of Jalen Brunson in free agency, I'm told that Philadelphia's signing of P.J. Tucker is also likely to be placed under the investigation microscope by the league office," Stein wrote.