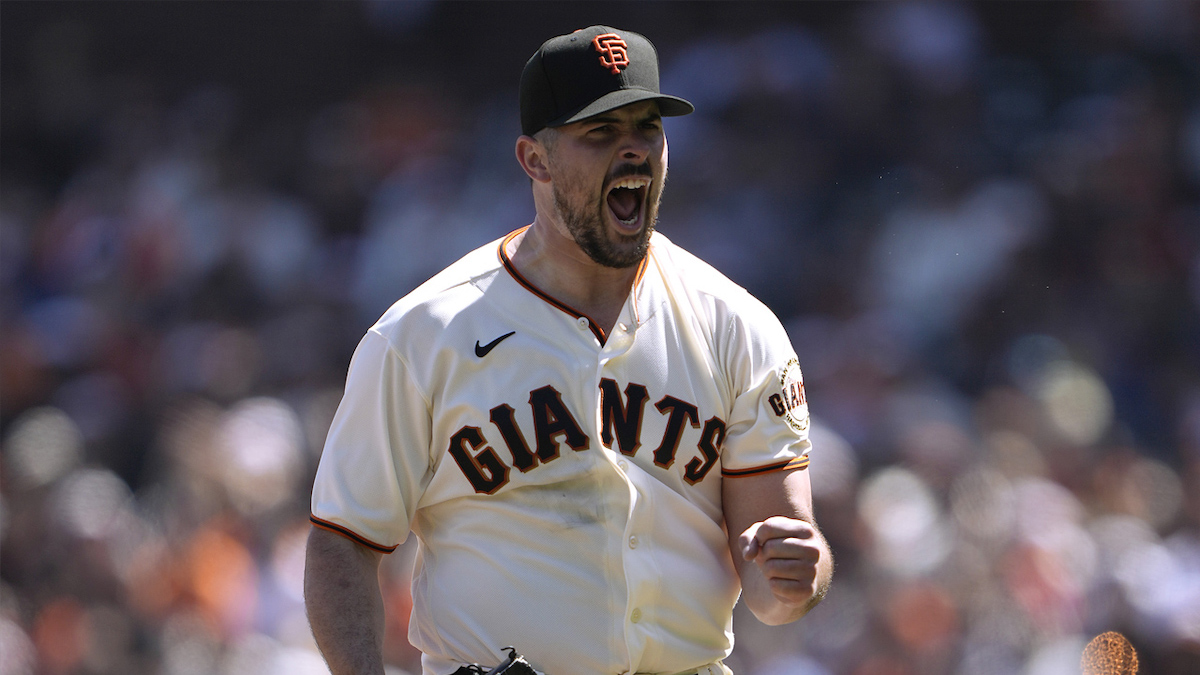 Chicago pitching has been on a roll of late. The Cubs have registered a 1.77 ERA while going 6-2 so far in the 2nd half. Both losses over that stretch have been in close games.

The Giants have struggled offensively in going 2-8 in their last 10 games. San Francisco owns a mere .613 OPS in those 10 games.

Cubs at Giants odds and lines

Cubs at Giants picks and predictions

The Giants’ 12-19 record in 1-run games somewhat unfairly colors bettors’ current opinions of a club that has underplayed its 4.62 runs per game and 4.36 RPG allowed.

PASS on the current tag, But a Giants play closer to -180 makes sense.

Expect a bounce-back from Rodon, who has struggled in 2 second-half starts after going into the break on a hot streak.

Both clubs have some Under lean in their overall runs-versus-expected runs figures. But peg Sampson as being overrated in the Chicago starter’s slot and the S.F. bullpen being in need of a day off.