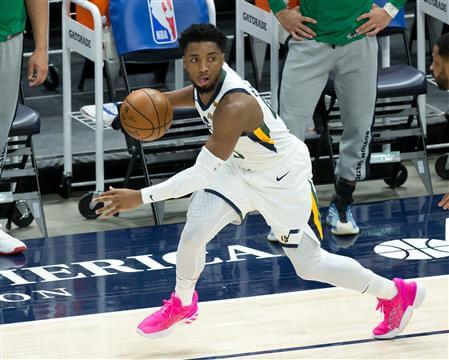 In the NBA, market size counts whether we like it or not. Playing in a major city gives an organization advantages. At the same time, relying on those advantages too heavily can put a team behind the eight ball.

Take the New York Knicks. For the past decade or more, they’ve primarily operated under the assumption that they will be able to attract star talent. More often than not, the stars don’t end up coming.

Meanwhile, they tend to find their way to the Los Angeles Lakers. It might be the weather or something about their iconic purple-and-gold.

NBA trade market is stalled: What it means for Knicks and rest of league

Either way, the Lakers are rarely down for long. Typically, they end up finding their LeBron James.

The Utah Jazz enjoy no such luxuries. They play in one of the smallest markets in the NBA. Somehow, they manage to be consistently successful anyway. With that said, they currently have the appearance of a team that’s falling apart.

Here’s a blockbuster that has them trading with the two biggest markets in the NBA.