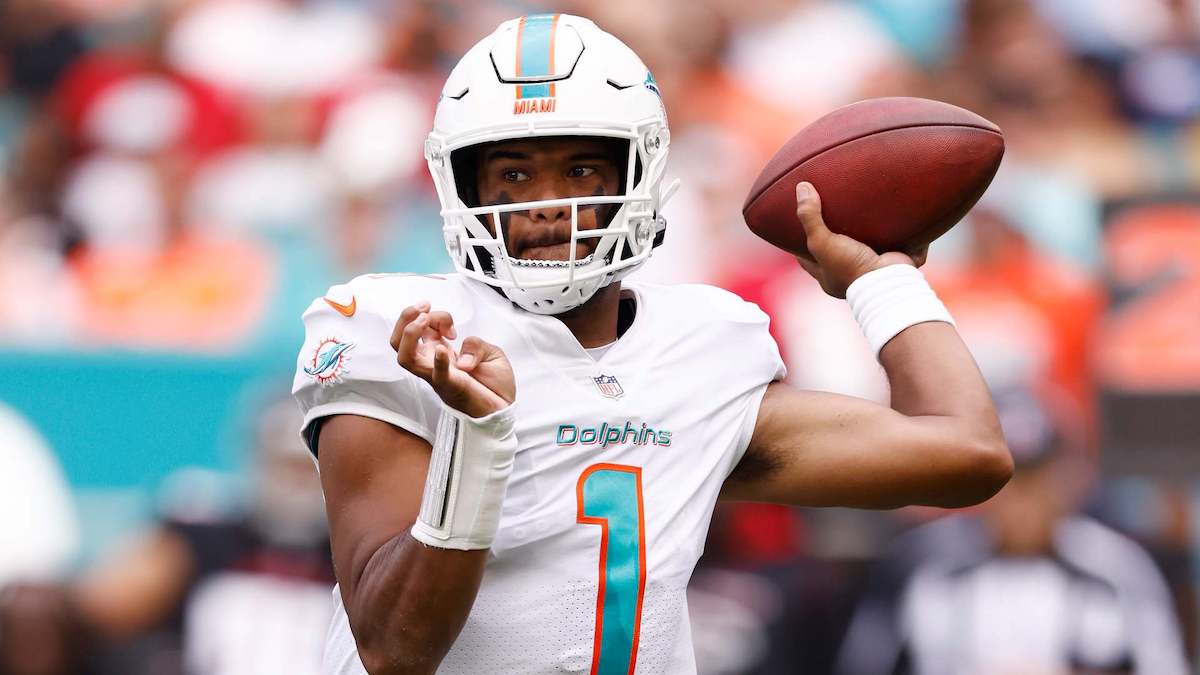 There’s a reason why the NFL is called the “not for long” league. Things change quickly as a new head-coaching candidate or shiny quarterback prospect emerges and owners and fans demand immediate results.

There’s not a larger personnel move than at quarterback. Finding a new starter often costs several valuable draft picks, tens of millions in salary allocation or comes after a season that led to firings. Only a few lucky teams have found their long-term starter after the first round.

Young quarterbacks tend to start slow but find their footing by Year 4. If you’re still asking whether your quarterback is a franchise guy after Year 3, he’s unlikely to be a difference-maker. Everyone dreads having a game manager or mediocre quarterback, but sometimes it’s easier to pay someone like Jimmy Garoppolo or Kirk Cousins than to trade several first-round picks for an unproven rookie.

We’ve identified the seven quarterbacks currently on their rookie deals who are entering make-or-break years. If these passers don’t perform up to expectations, they’re at risk of being replaced or receiving significantly less money on new contracts. Even a middling season could cause their franchises to add competition to the quarterback room.

Let’s dive in and predict how each of the murky situations surrounding these make-or-break candidates will play out.

The Miami Dolphins are still unsure of what 2020 fifth overall pick Tua Tagovailoa could be. There have been a myriad of contributing factors to this, including reasons outside of Tagovailoa’s control. It’s not his fault Miami has had an abhorrent offensive line and has replaced his offensive coordinator each year.

Tagovailoa completed 67.8 percent of his passes in 2021, but he averaged just 6.8 yards per attempt, a bottom-10 mark among starters. He has a weaker arm than most of his peers, but his trainer, Nick Hicks, recently had some encouraging news, telling Patrick Dowd of Touchdown Alabama that Tua is now as strong as he was at Alabama, if not more so, after continuing to rehab the hip he dislocated in November 2019.

In theory, they should have legitimate playmakers to help elevate Tagovailoa in his third season. If he fails, Miami has the draft assets needed to make a big splash. Or, while it may seem like a long shot to some, the team could try to bring in Tom Brady after being linked to him this offseason.

Ultimately, Tagovailoa should make a jump in consistency and creating chunk plays. He may not have the physical ability to be a transcendent passer, but he’ll lead an efficient offense that grinds defenses down and take Miami to the playoffs this season.