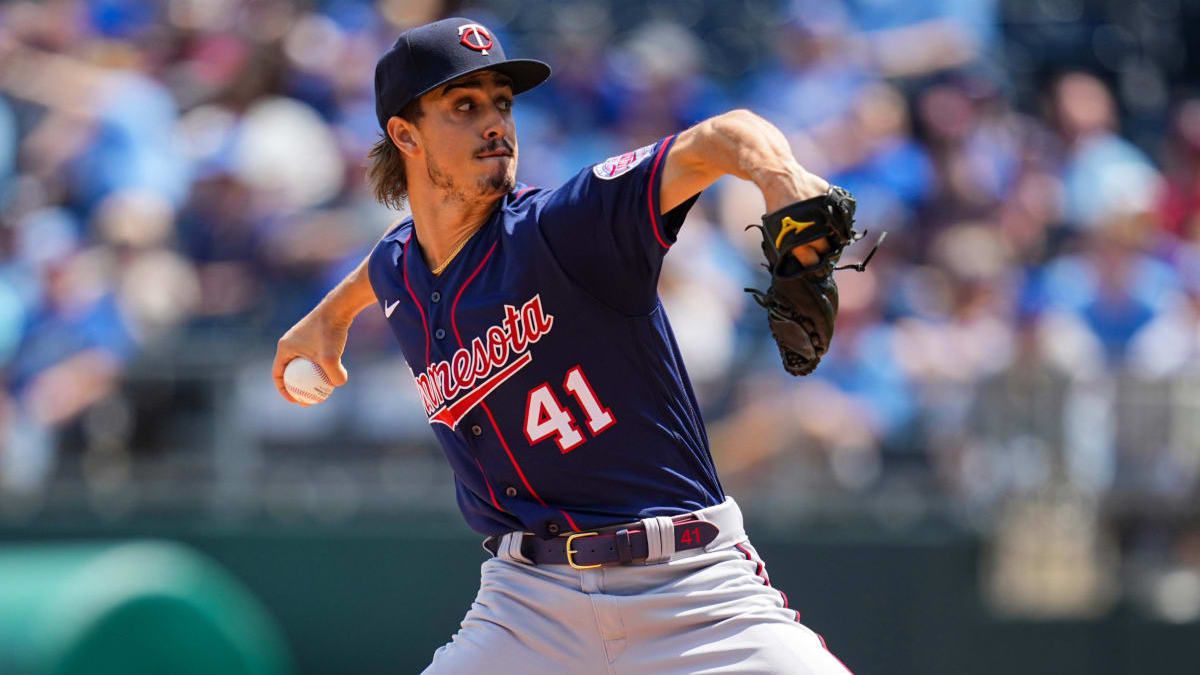 The Orioles are 1-3 in their last 4 games. They are continuing a 10-game road trip that included series against the Chicago White Sox and Seattle Mariners. Baltimore is 8 games under-.500 (17-25) on the road overall, but the O’s have found a solid stride of late. With solid pitching at the forefront (2.27 ERA since June 16), they are 8-5 over their last 13 road games.

The Twins are coming off a disappointing 5-game set at Cleveland. Minnesota won 2 of the first 3 games, but then coughed up late leads in Games 4 and 5, which were both eventual walk-off wins for the Guardians.

Orioles at Twins odds and lines

Orioles at Twins picks and predictions

Figure the true odds as being sunk in the wide gap between these prices AVOID.

The Twins have been the victims of some tough losses of late. Look for a bounce-back here.

Minnesota’s .434 OPS against righties ranks 2nd in the league. The home side likely has the better bullpen, although surface stats favor Baltimore.

Fading both starting pitchers and the Baltimore bullpen and noting the bump the Minnesota offense gets a) at home and b) against right-handed pitching, the OVER 9.5 (+100) is the way to go.